A sweeping talayotic village spread across 12 acres, bearing witness to nearly every phase of prehistory on Minorca until its Christian reconquest by King Alfonso III in 1287.

The talayotic village of Torre d'en Galmés is located in the township of Alaior, and belongs to the Ministry of Culture, which acquired it in the early 1970s.  It currently spreads across more than 12 acres taking up part of a promontory, the top of which commands a sweeping view of the surrounding land and the southern coast of Minorca.

The first human inhabitants date back to the Bronze Age (roughly 1700 BCE), and the site reflects the different phases of prehistory on Minorca practically until the Christian reconquest by King Alfonso III of Aragón in 1287, when it was finally abandoned for good.  Noteworthy are its three talayots (dating from 1000 to 800 BCE) at the top of the hill, and its taula sanctuary built of large stone slabs and dating back to the 4th century BCE.  Excavations done inside uncovered a small bronze statue of the Egyptian demigod Imhotep. This object came to the island by trade with Carthage.

The village is especially noted for its complex and interesting set of dwellings from the post-talayotic period (550-123 BCE), which have been excavated successively by different groups of researchers and institutions.

The post-talayotic houses feature a circular layout around an uncovered central courtyard that opened onto different rooms for different uses (store rooms, rooms for leisure, workshops and kitchens). Also fascinating is their system for gathering and purifying water, documented on the southern edge of town.

It forms part of the candidacy for World Heritage status that Minorca has submitted to UNESCO. 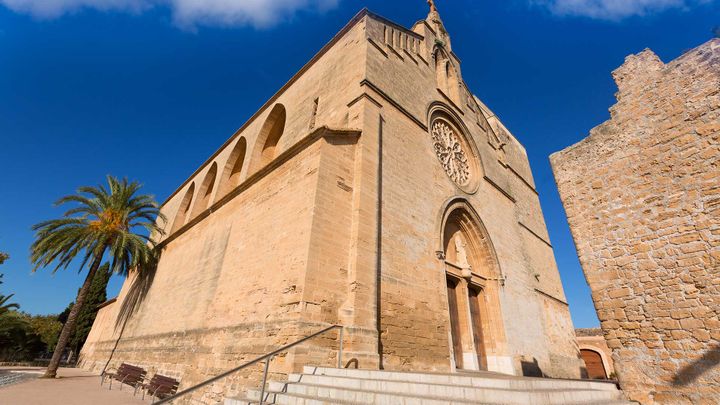 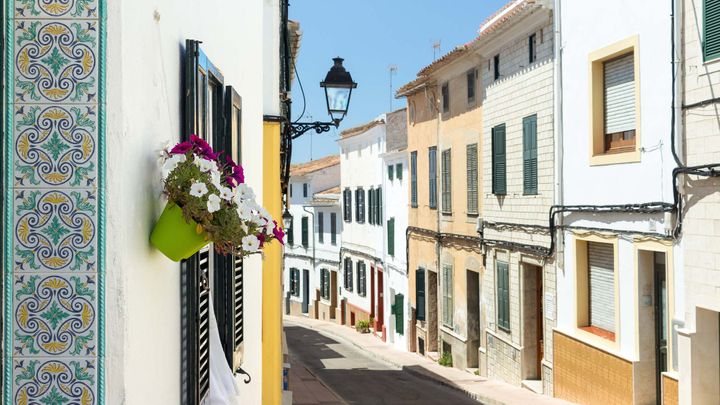 Menorca in November: the tourist guide 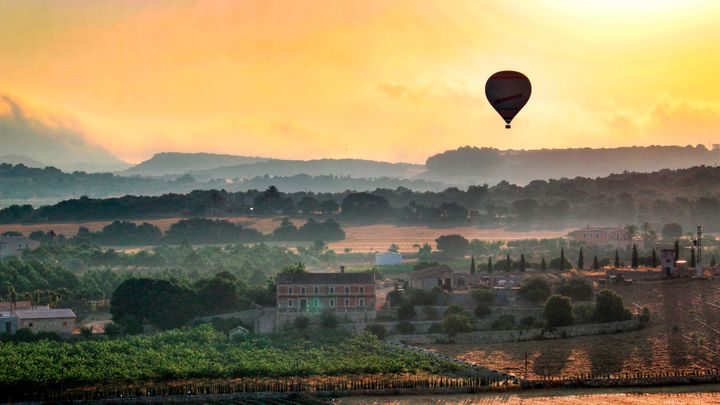 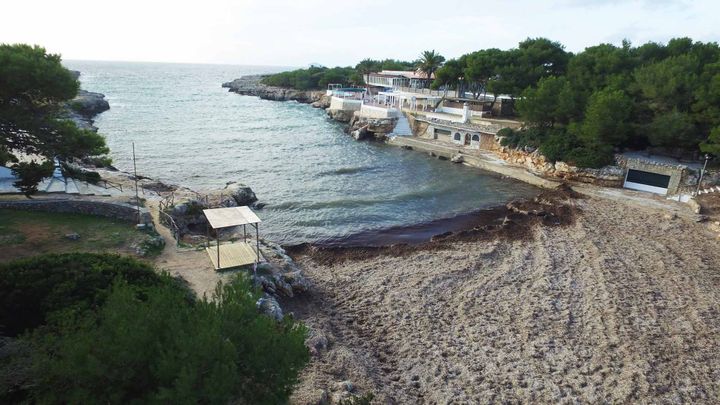 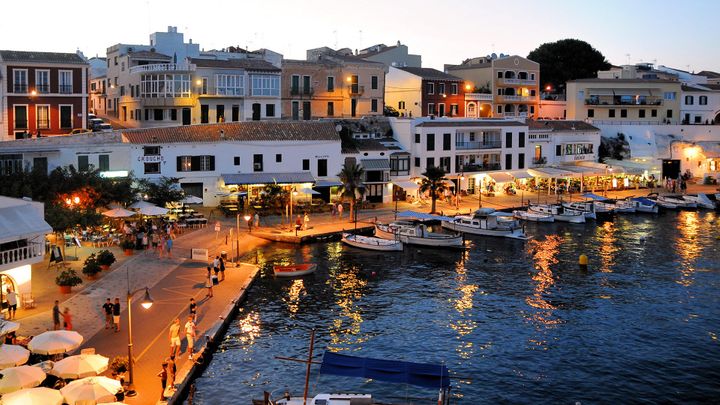 Menorca in April: the tourist guide 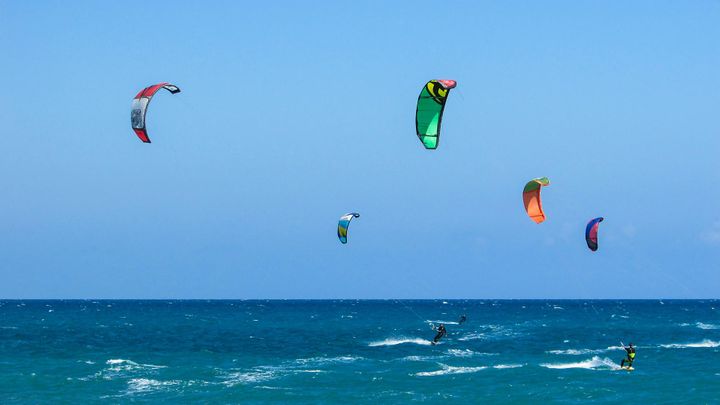 The Menorca of the wind 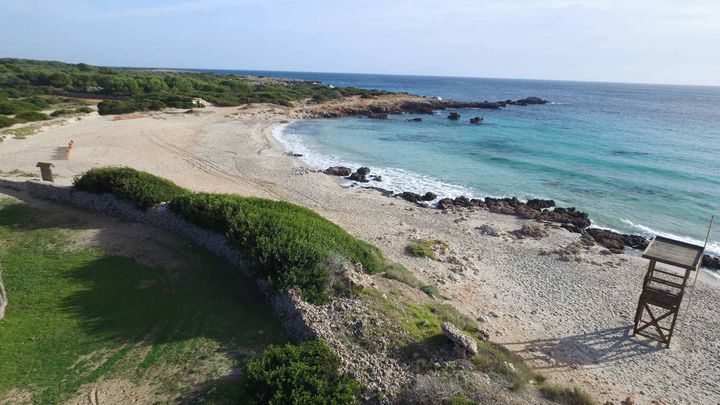 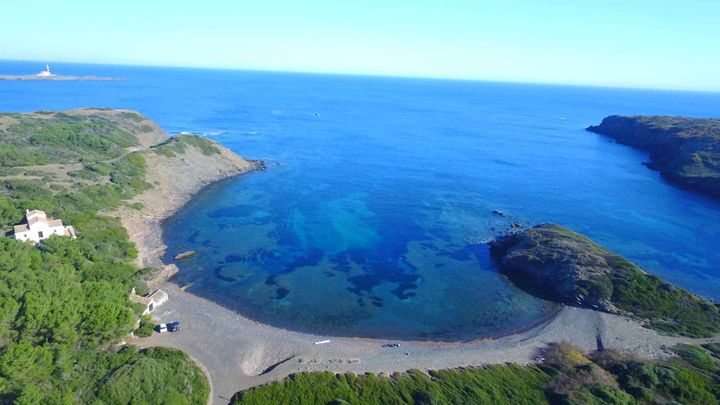