The church of the first Christians on Minorca

The paleochristian Basilica of Son Bou is one of the best remnants left by the first Christians on the Balearic Islands. Its location and its reasonable state of conservation make it one of the most important archeological sites from late-antiquity Minorca.

The rectangular-shaped basilica was discovered by chance in the 1950s. Experts date its construction to the late 5th century, although its use continued well into the 6th or 7th century.  It faces southeast and is made up of three naves lined with columns and a portico.  At the three-part head is a central apse. It may once have had an upper floor, now gone, covered by a roof of flat tiles called tegula tiles.

Along the side naves and outside the church were graves dug into the ground and lined with flat stone slabs. The baptismal font, carved from a single stone, is shaped like a four-leaf clover or a Greek cross, and was put back in its current place after the excavations. On the outside, beside the southern wall of the basilica, there was a small cemetery, some of the tombs of which can still be seen. The basilica was destroyed by a fire in the 18th century. 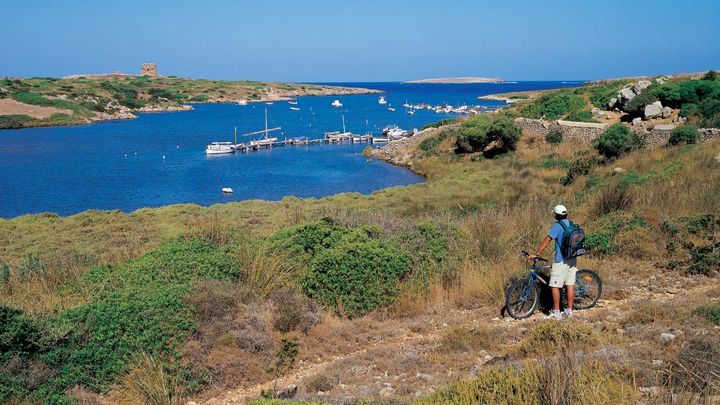 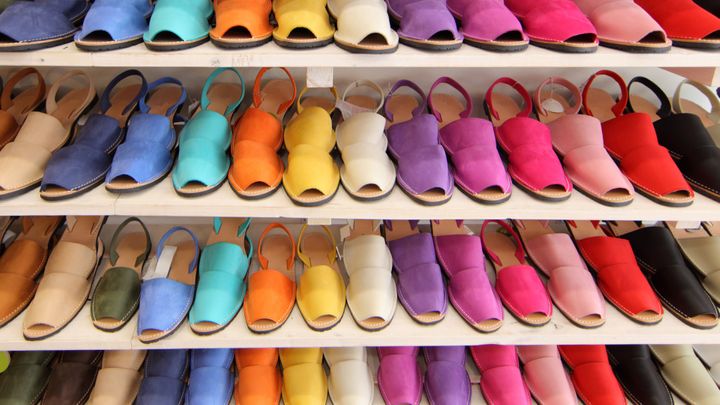 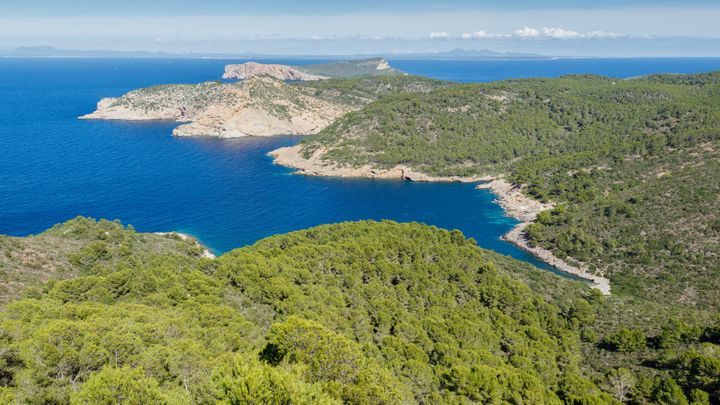 Hiking through the open countryside 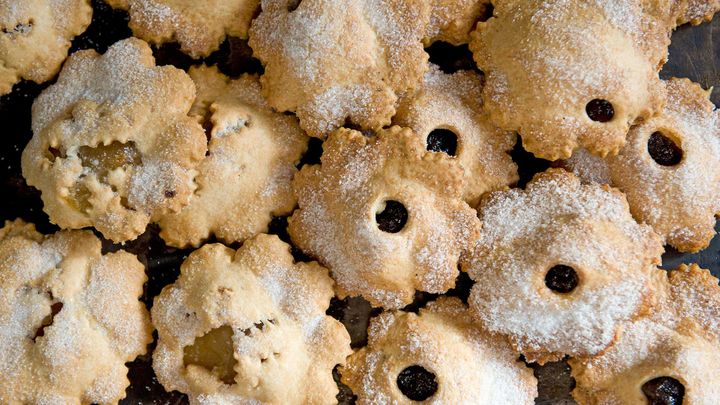 Menorca in October: the tourist guide 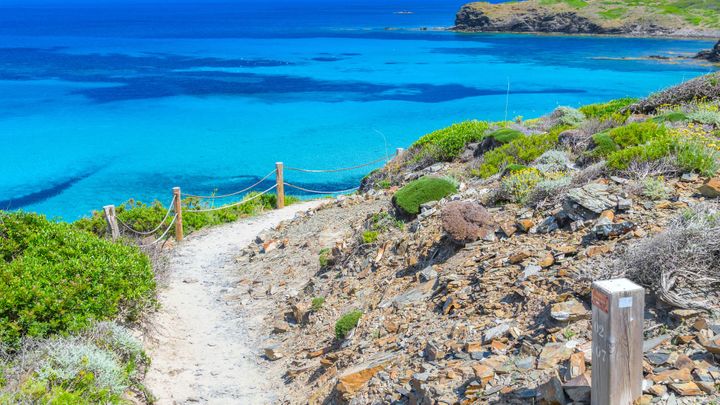