A Gothic church and a magnificent 19th century organ

Santa María is a medieval church that was thoroughly refurbished during the 18th century. However, the most impressive element of it is the spectacular organ because of the quality of its sound and its monumentality.

The church of Santa María is of medieval origin. It was built over part of the old fortress that stood in this part of the city, and was bounded by the protective moat, currently Constitución Square. It was destroyed during the Turkish raid by Barbarossa (1535) and rebuilt in 1554. It underwent an extensive refurbishment during the second half of the 18th century in the current Neogothic style.

The church has a single nave supported by pointed arches. The main chapel, where the altar is located, is of Renaissance style. There are five chapels on each side of the nave. The belfry was built over one of the medieval towers that were used to defend the city.

The most important element in Santa María is its magnificent organ, which is 15 metres tall and 9 metres wide, has 3006 pipes, 52 registrations and 4 keyboards, three of them hand‑operated (with 51 keys each) and one foot-operated (with 31 keys). It was commissioned to masters Francisco Otter and Joan Kiburtx and inaugurated in 1810. It was miraculously spared during the Spanish Civil War. Nowadays, weekly concerts and important international organ festivals are held in Santa María. 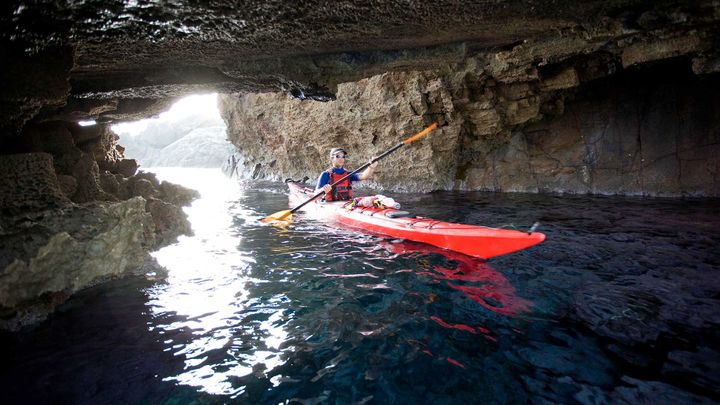 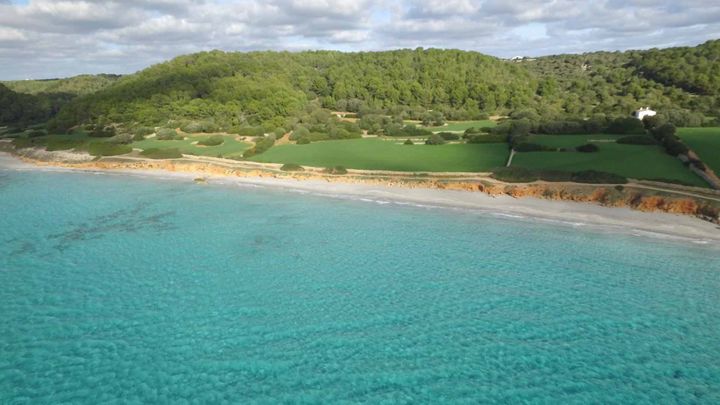 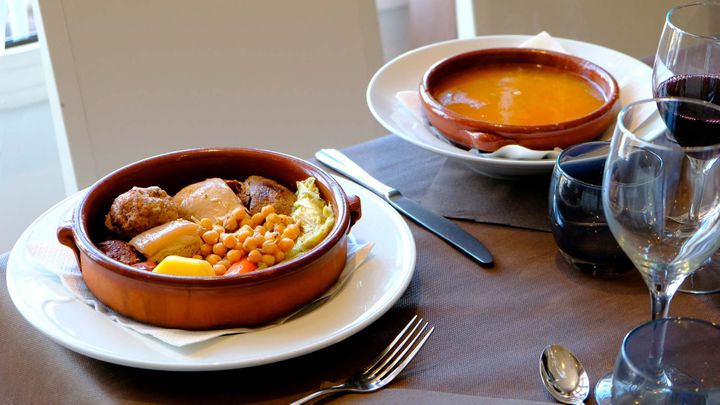 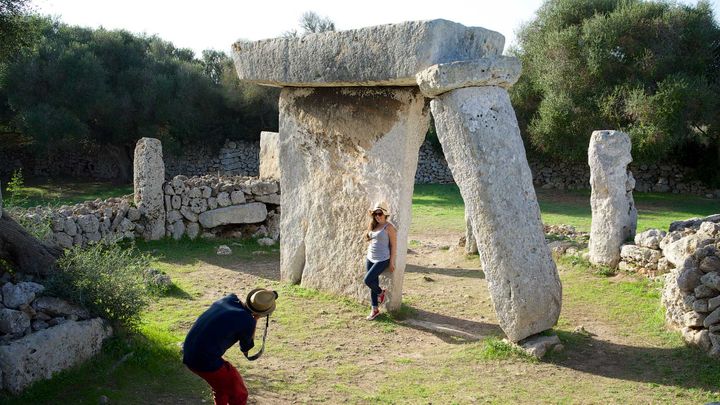 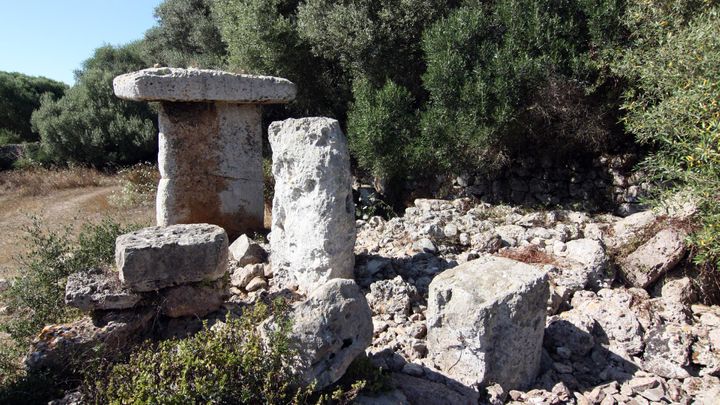 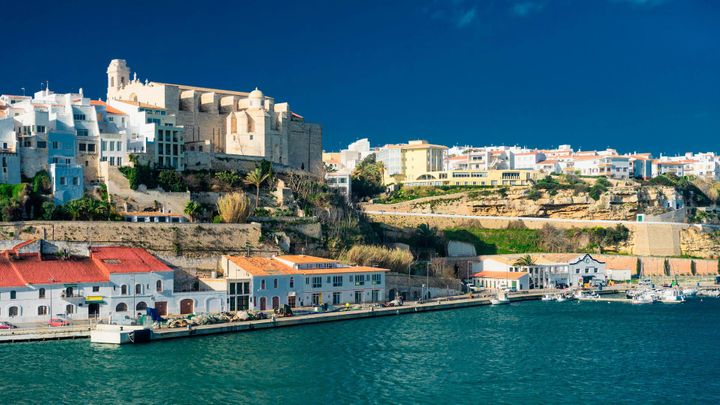 Menorca in 2 days: things to do and see 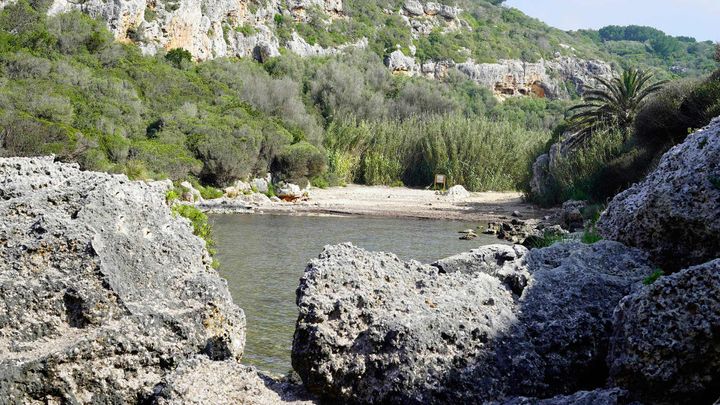 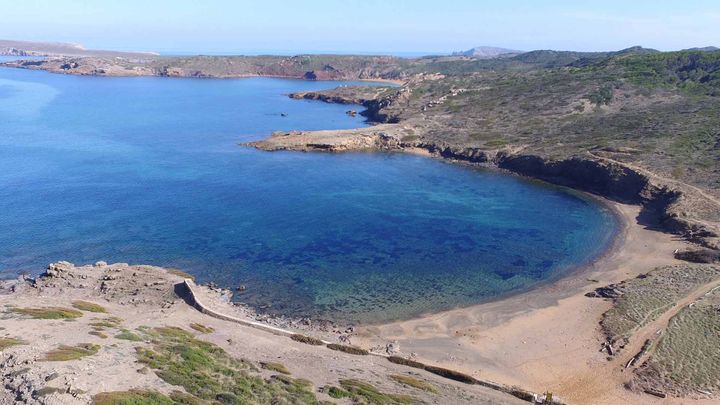