The Gin from Menorca differs from most other gins in that it is made artfully and with carefully selected grapes and juniper berries. The Mediterranean touch is contributed by secret Minorcan herbs.

The Gin was introduced in the 18th century under the British administration in Menorca. In those decades, thousands of British sailors and soldiers visited Menorca; in their spare time they ordered the then fashioned drink - gin -, which was not yet known on the island. Some inventors soon discovered how they could make the gin. They imported juniper berries, and made gin with water and ethyl alcohol of vegetable origin.

The Gin of Menorca was prepared in homework on the basis of the fermentation of various cereal varieties, such as corn, barley or rye and spirits. The gin was distilled on a wood fire in a copper kettle and flavored with juniper berries and other herbs.

Today, the gin is made with refined grape alcohol. It is stored in barrels of white oak, before being bottled; this is the origin of its light wood aroma. The gin contains between 30% and 45% alcohol.

The gin is traditionally drunk with natural lemon juice; this mixture is known under the name Pomada, except in Ciutadella, where this drink is called ginet. It cannot be missed on any Minorcan celebration.

You can taste this aromatic gin anywhere on the island; you just need to decide how you drink it. The Gin from Menorca is a symbol of the island. You can visit the distillery in the port of Mahón from Monday to Saturday.

Do you fancy a tasting? 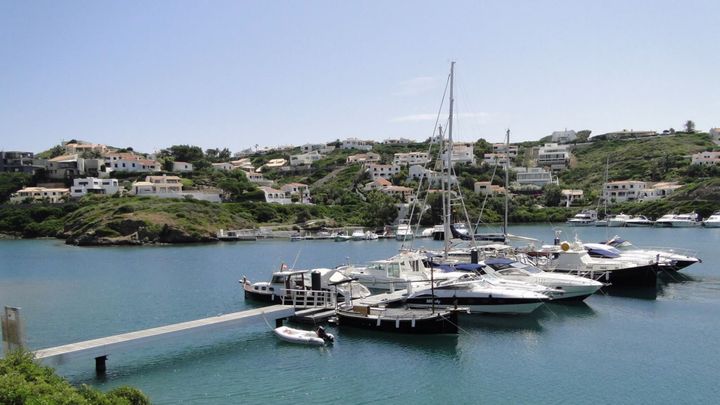 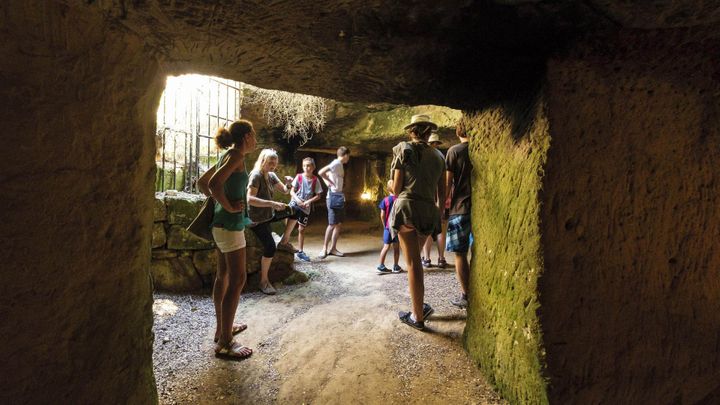 A guided tour of the Sant Felip castle 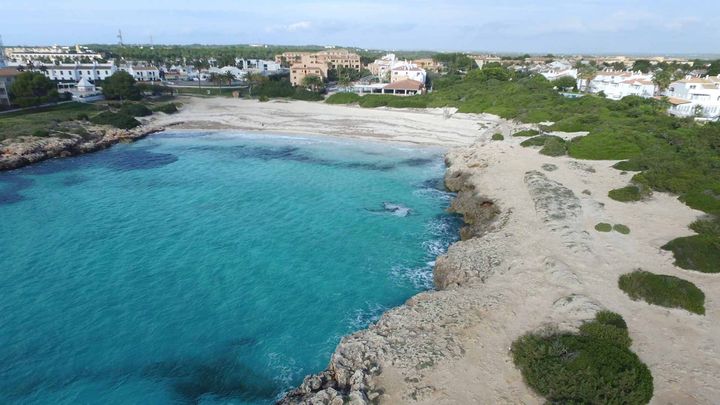 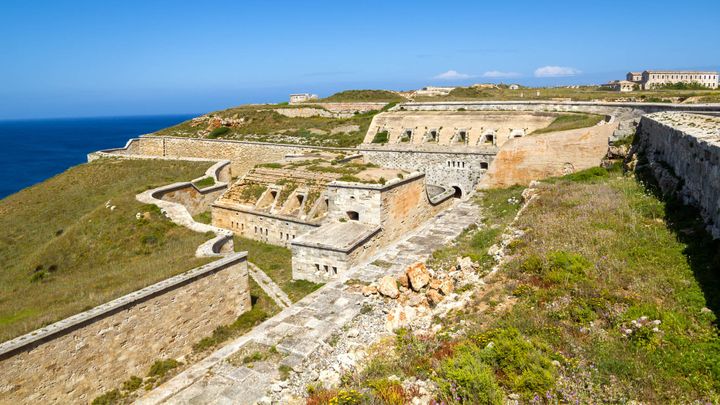 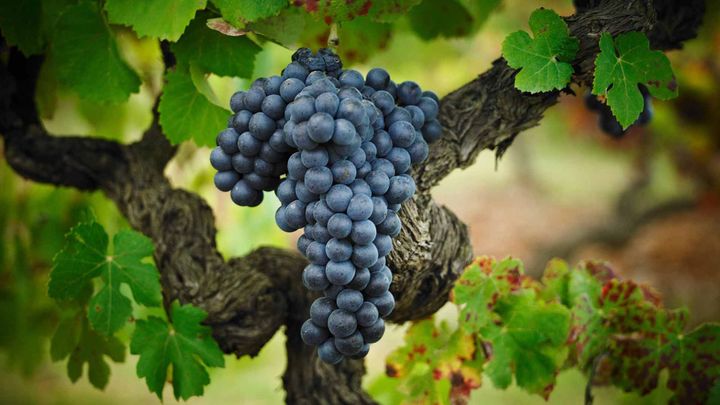 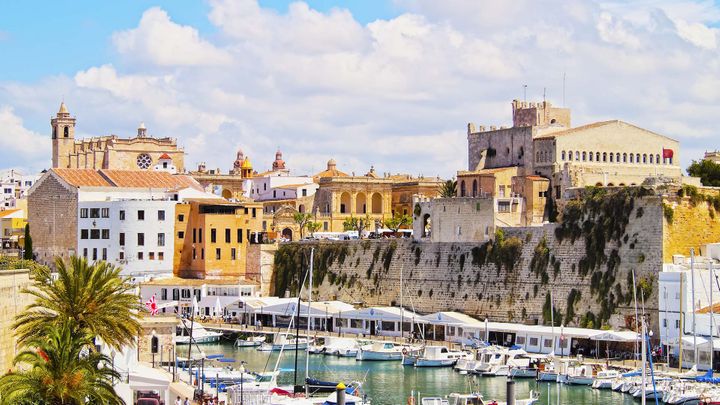 The conquest of Ciutadella 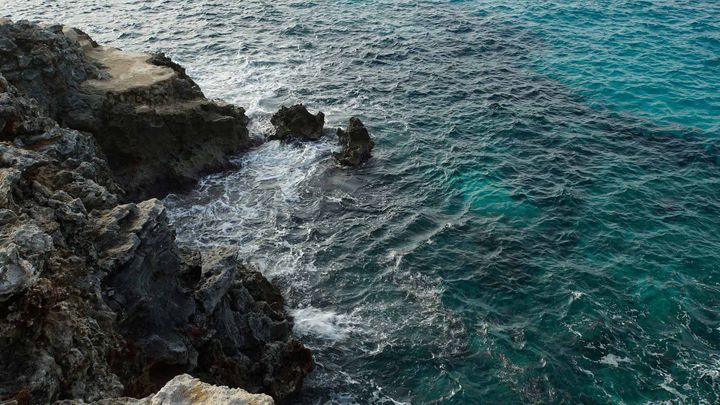 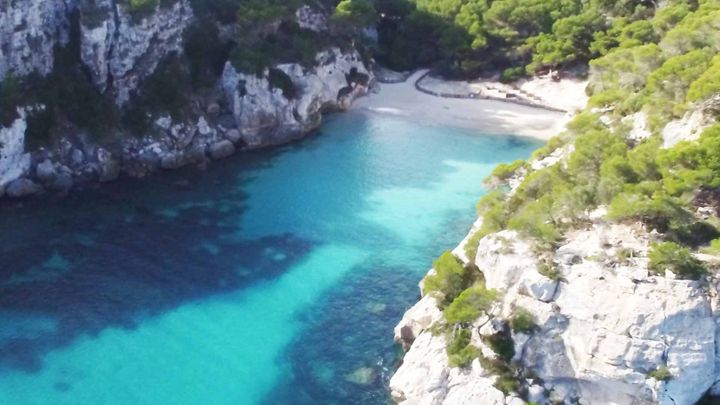