Chapel with remarkable paintings and sculptures within a breathtaking landscape

This chapel is located in the Artà mountains, within the lands of the ancient Muslim farmhouse of Binialgorfa. It was founded in 1805 by members of the hermit community of Saint Honoratus of Randa and of the Valldemossa Trinity. The community moved here thanks to the donation made by Jaume Morell of a small plot of land containing a defence tower and an oil mill.

It was inaugurated in 1818, and was expanded throughout the 19th century with the construction of cells, a kitchen, a refectory and other rooms. The church was designed by Joan Rosselló and sanctified in 1824. Access to the ensemble is through a wide cypress-lined path. The main façade has a sun dial, a small window and a rose window. The inside has a single nave whose vault is decorated with frescoes depicting the crowning of the Virgin Mary, by Francesc Parietti, an altarpiece and the seven paintings by Manuel Bayeu of scenes of the life of Christ. On the outside there are traces of ancient vegetable patches, a threshing floor and structures that were used as warehouses and stables by the church community.

A few metres away there is a fountain known as Na Bernadeta, which supplies water both to the chapel and to a mill that was erected during the 19th century. A vaulted chapel stands next to the fountain. It can be accessed along a winding road or trekking on foot. The population of Artà make a religious pilgrimage to it every year. 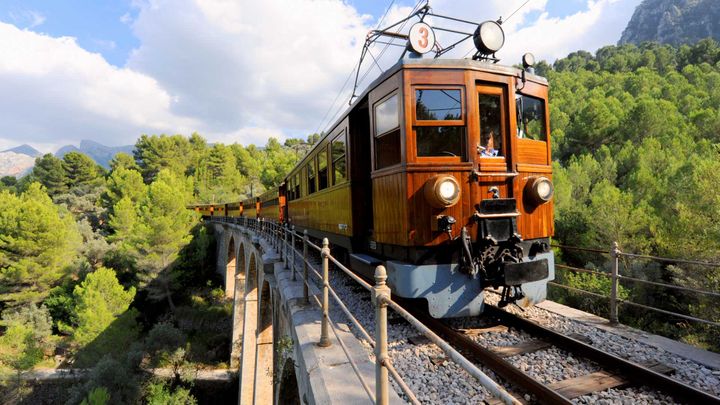 Mallorca in June: the tourist guide 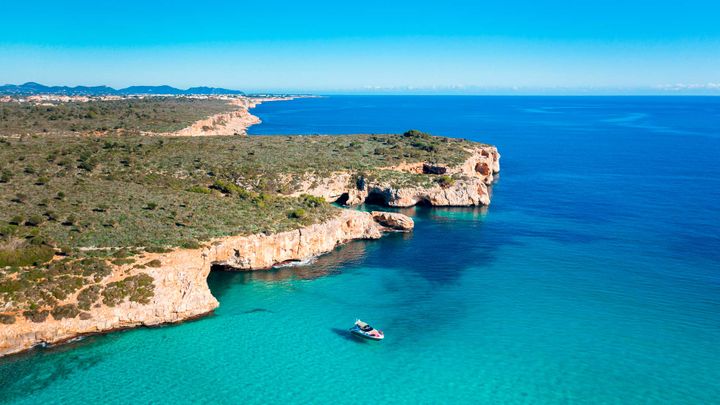 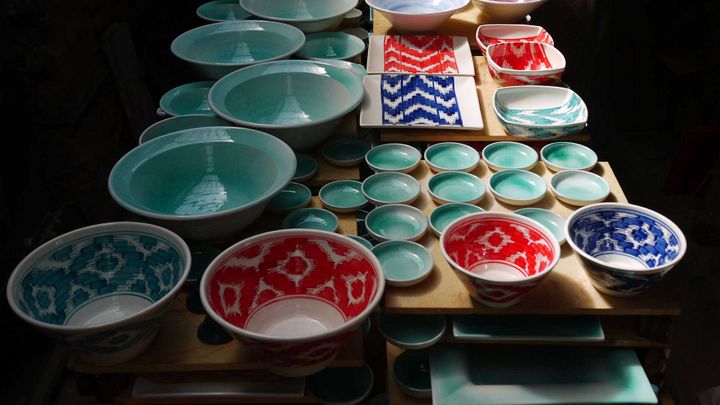 Visit a potter´s workshop and create your own piece 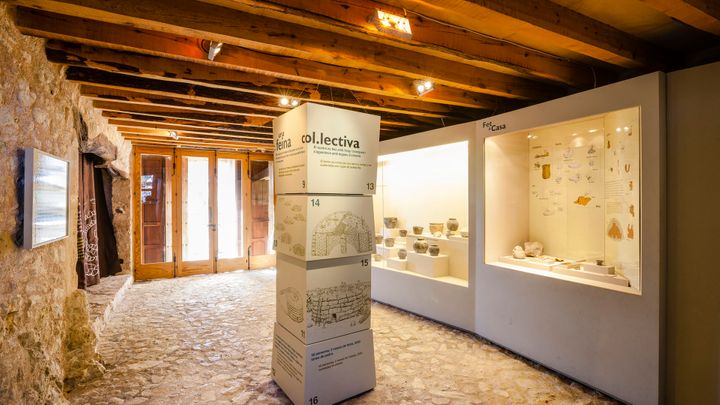 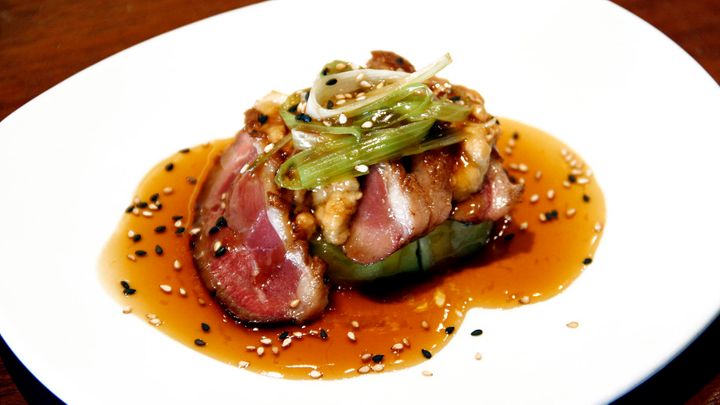 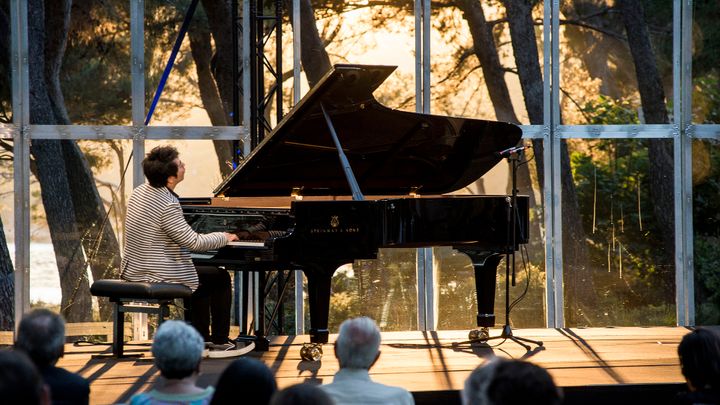 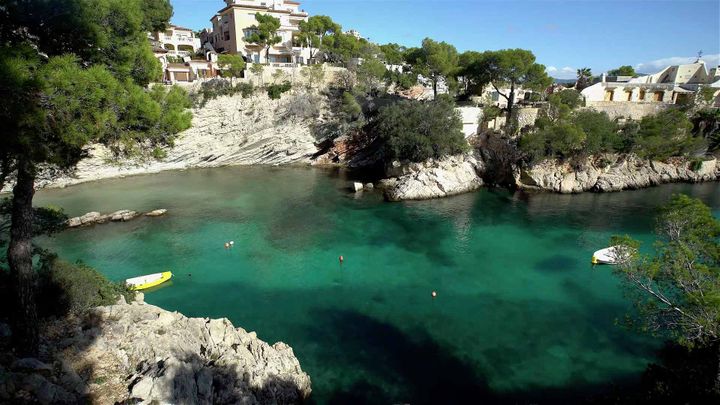