This museum is located in the historical centre of Alcudia, in a building that was formerly a hospital (14th century). It displays several archaeological pieces from the excavations in the Roman city of Pollentia, located nearby

It is located in the historical centre of Alcudia, in the building of the former hospital (14th century). It collects archaeological material from the excavations in the Roman city of Pollentia. The exhibition is arranged into two areas: the first one shows the everyday and domestic life of the city and its inhabitants, including remains of pottery items, jewellery or games found at the archaeological site. The second area is configured around the public sphere of Pollentia, with information and an exhibition of archaeological materials from the forum (sculptures, inscriptions, etc) and other public buildings.

There are three excavated areas in the Roman city of Pollentia (founded 123 a.D.): a residential area known as La Portella, the forum and the theatre.

The museum is part of the Majorca Museum. 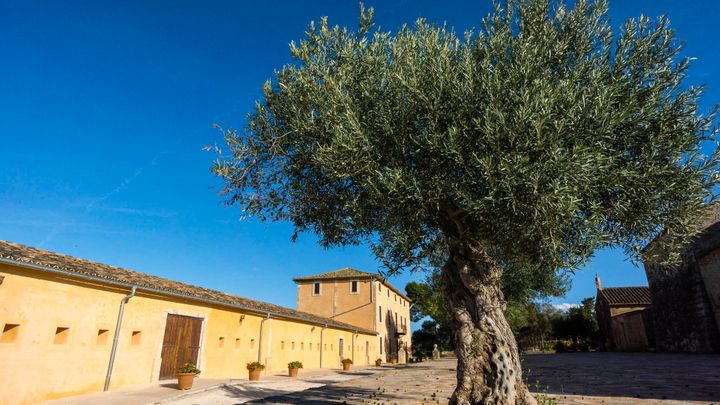 Spend the night in the s'Arenalet refuge 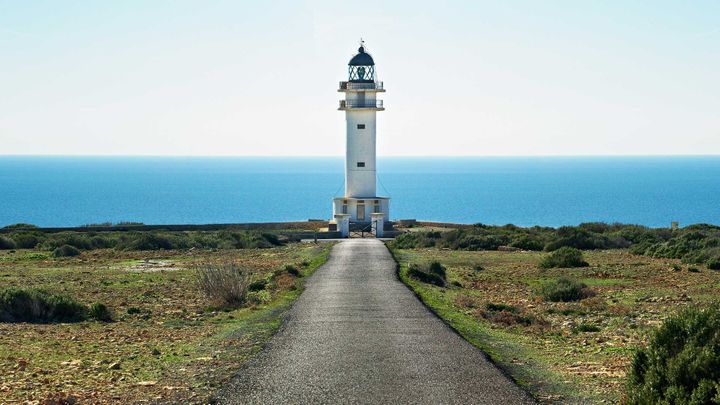 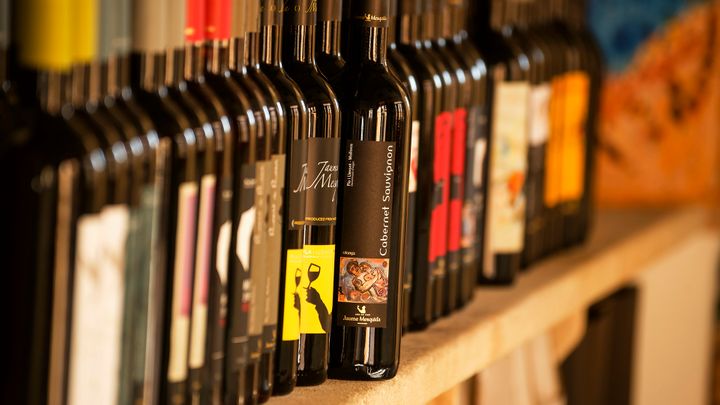 Wines and Wineries of the Pla i Llevant Designation of Origin 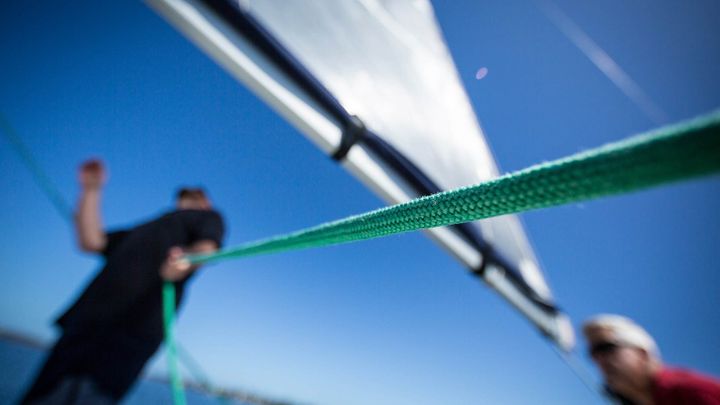 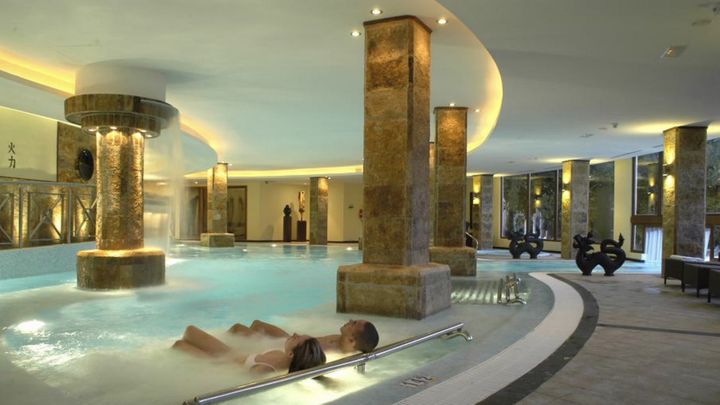 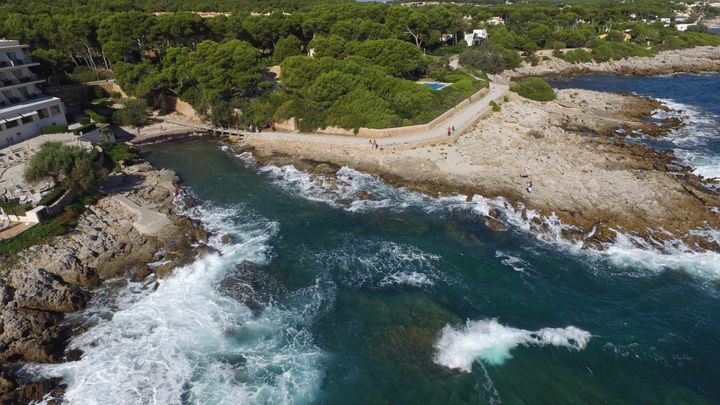 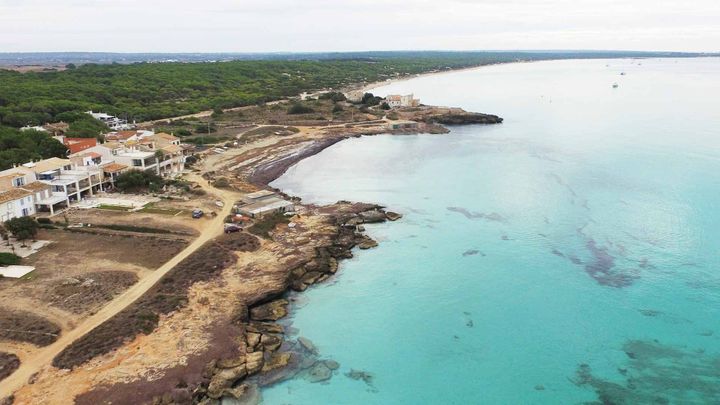