The natural landscape of the Sierra de la Tramuntana mountain range has been declared a World Heritage site by the UNESCO, and is one of the best examples of the perfect integration of human traces with nature. For this reason, it offers a highly interesting mixture of culture, legacy and nature.

The Sierra de Tramuntana is the largest protected area of the Balearic Islands with its more than 62,000 hectares of land, almost 1,000 hectares of sea and 90 kilometers of mountains that characterize the north-west of Majorca. Many of these mountains are more than one thousand meters high.

The natural landscape extends over more than 20 municipalities, each more charming than the other, from Andratx to Pollença. Pretty coastal villages like Banyalbufar, Pollença or Sóller, or others in the interior of the island with their own character, such as Esporles, Fornalutx or Valldemossa.

The highest peaks of the whole Balearic archipelago, starting with Puig Mayor at 1,443 metres, are all to be found in this mountain¬ous massif, declared to be a protected ‘Natural Landscape’ in 2007. The range also protects the island from the cold northerly winds and bestows it with a high mountain landscape that contrasts with the southern plain.

The natural landscape can be crossed on the GR 221 Pedra en Sec long-distance trail. During your hike, you can spend the night in one of the many mountain huts, such as in the environmental education center of Binifaldó, on public fincas such as Cúber, Mortitx or Son Moragues, recreation areas and camping sites, among others. 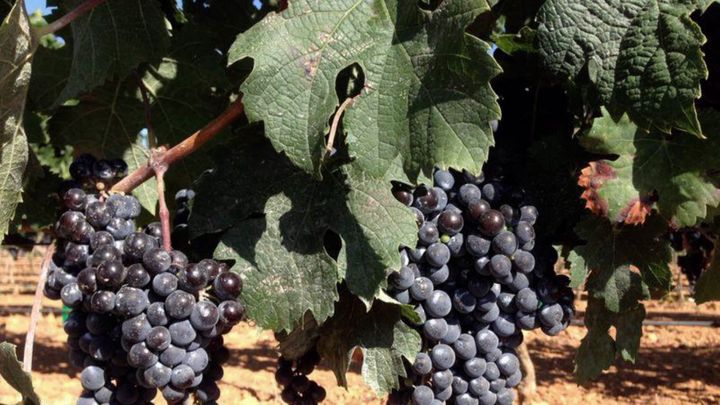 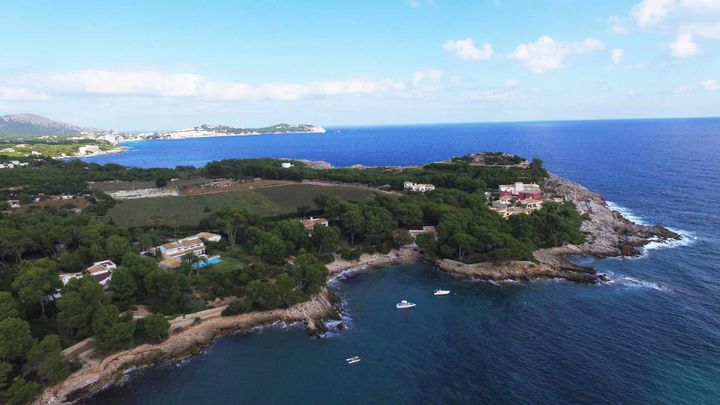 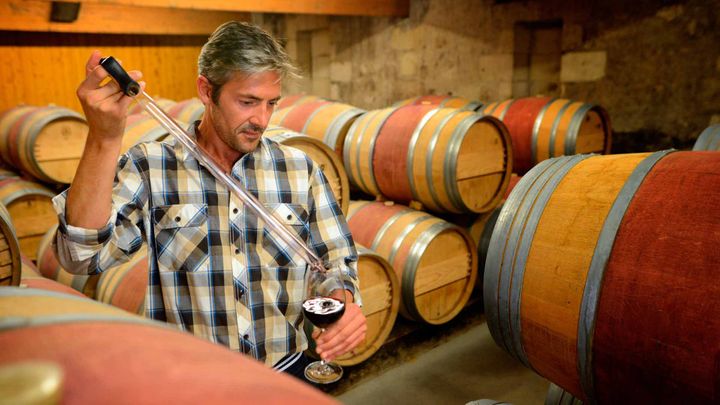 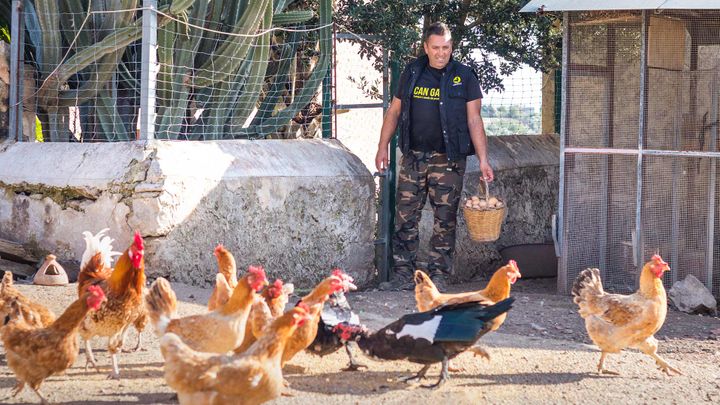 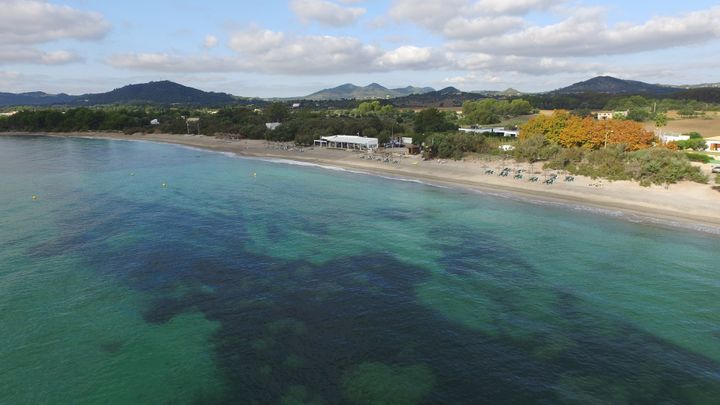 Water parks of the Balearic Islands