Walk along the walls of Alcúdia, declared Historical Artistic Monument

The first wall was built in the 14th century on the orders of king Jaume II, but it was destroyed after the Revolt of the Brotherhoods (1521-1523). A new construction was initiated in the late 16th century, but it was again destroyed in the 19th century.

The strategic location of the city prompted the construction of the first wall (1362) on the orders of king Jaume II. However, the constant attacks ended up undermining its structure and it was almost destroyed. A new construction effort in a Renaissance style was undertaken during the reign of Felipe II (late 16th century), but the wall was again destroyed in the late 19th century.

This square structure had 26 towers along a perimeter that was 1.5 kms long and 6 m tall. It had a moat that exists to this day. Two gates from the original wall are preserved: the ‘Moll’ or ‘Xara’ gate, to the east, and the Sant Sebastiá gate to the west.

The Sant Ferran bastion is the only element that is preserved from the second enclosure, since a bullring was built inside it. The structure still has the reinforcement band and a sentry box. It was declared a Historical Artistic Monument in 1974. 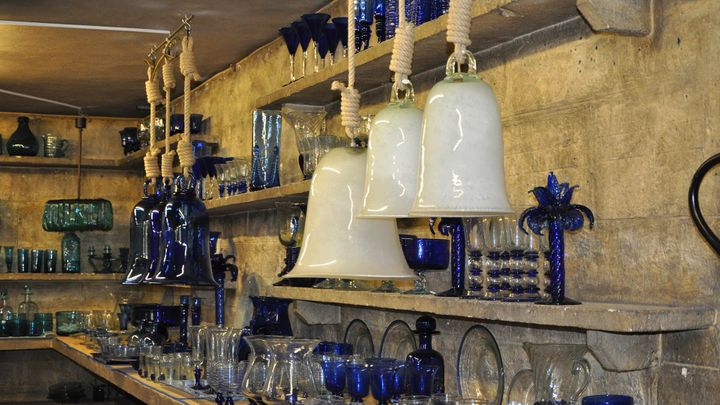 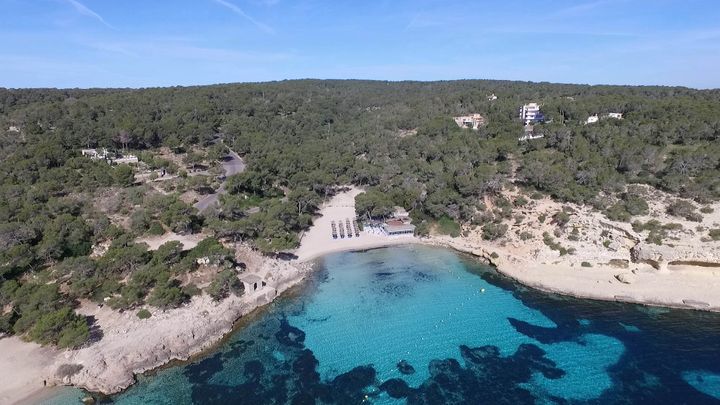 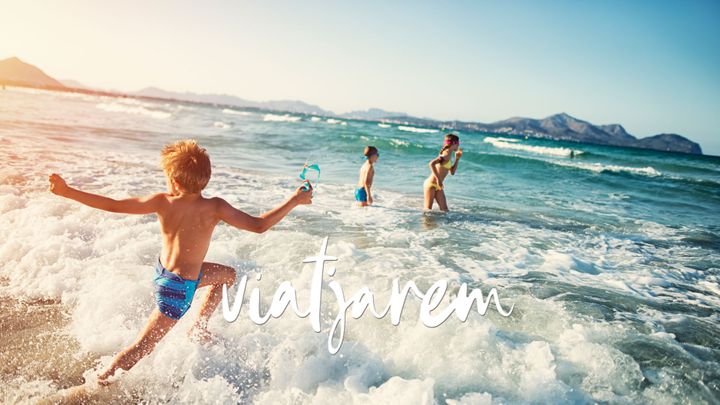 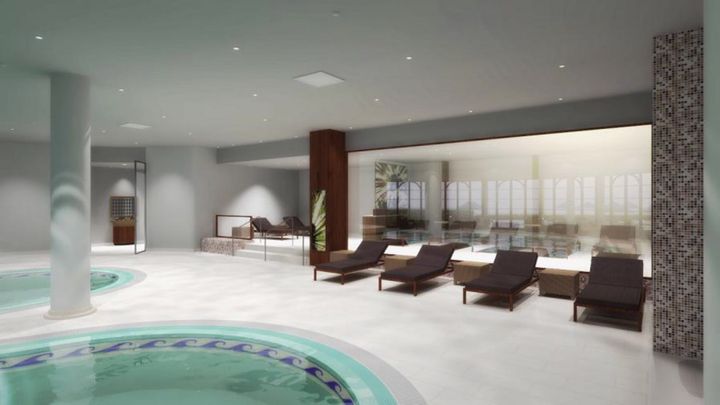 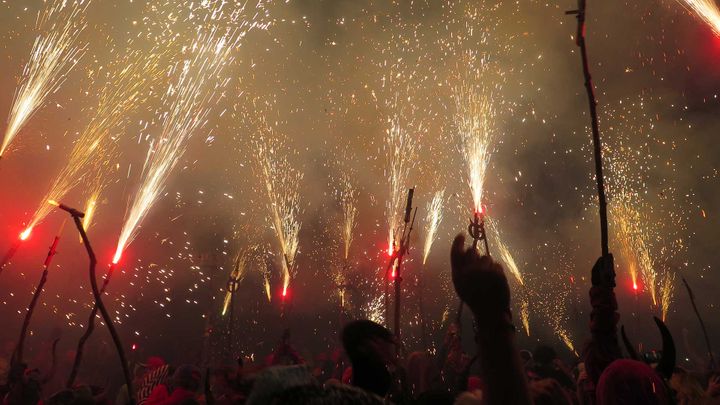 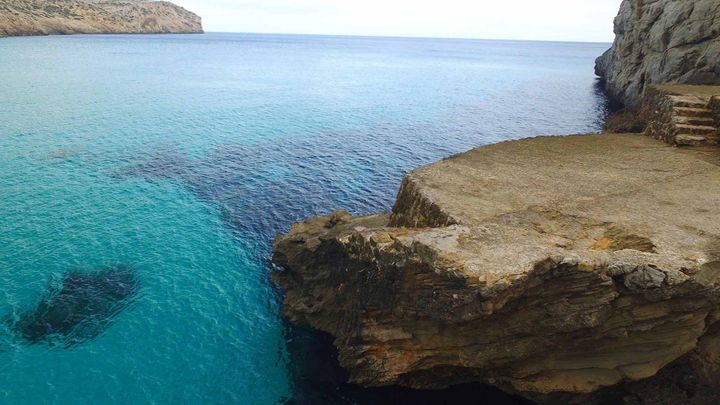