Infrastructures, landscape and climate, a magic formula for cycle tourism

There are routes with various levels of difficulty and hundreds of kilometres of secondary roads through the most varied landscapes, in addition to a pleasant climate throughout the whole year. Specialised agencies and hotels provide all the services and materials necessary to practise the sport.

Every year numerous sports people choose the Balearic Islands for cycle tourism. Its strategic location in the middle of the Mediterranean, scarcely two hours from the main European cities; its mild climate, even in winter; and a network of secondary roads, over 1600 kilometres, makes it the ideal destination for cycle tourists.

The islands also offer close to two hundred hotels, providing maximum services during your stay: parking for bicycles, and bike workshops and washing areas, massage rooms, special meals and picnics, bicycle rental service, transfer of luggage and/or bicycles from one town to another, among other services.

During the island's quieter months, from January to May and from September to November, you can pedal along the signposted routes and discover the variety of its landscapes, along the coast, through mountains, through countryside, as well as the leisure and gastronomy possibilities offered for when you are done cycling.

Mallorca has signposted 468 km comprised within ten specific routes, which are complemented by other circular routes, averaging between 70 and 120 km. Menorca has six routes, with 68 km signposted, plus the great adventure of the Camí de Cavalls, a path that circles the island along the coast, almost 200 km long and suitable for MTB.

Strangely enough, in spite of its small size Ibiza is the island with the most routes (21) and 790 kilometres signposted. Even the tiny Formentera has a good network: 12 routes and 36 km signposted.

Novice cyclists or those who desire a relaxed cycling session can enjoy the numerous bike-lanes that run through the main tourist towns. These lanes will take cyclists along the promenade in Palma or the Green Trail between Manacor and Artà.

On the other hand, if you demand more of yourself and are willing to compete, you can sign up for any of the many cycle-tourism events that are organised throughout the year, a yearly calendar containing ten regular competitions. 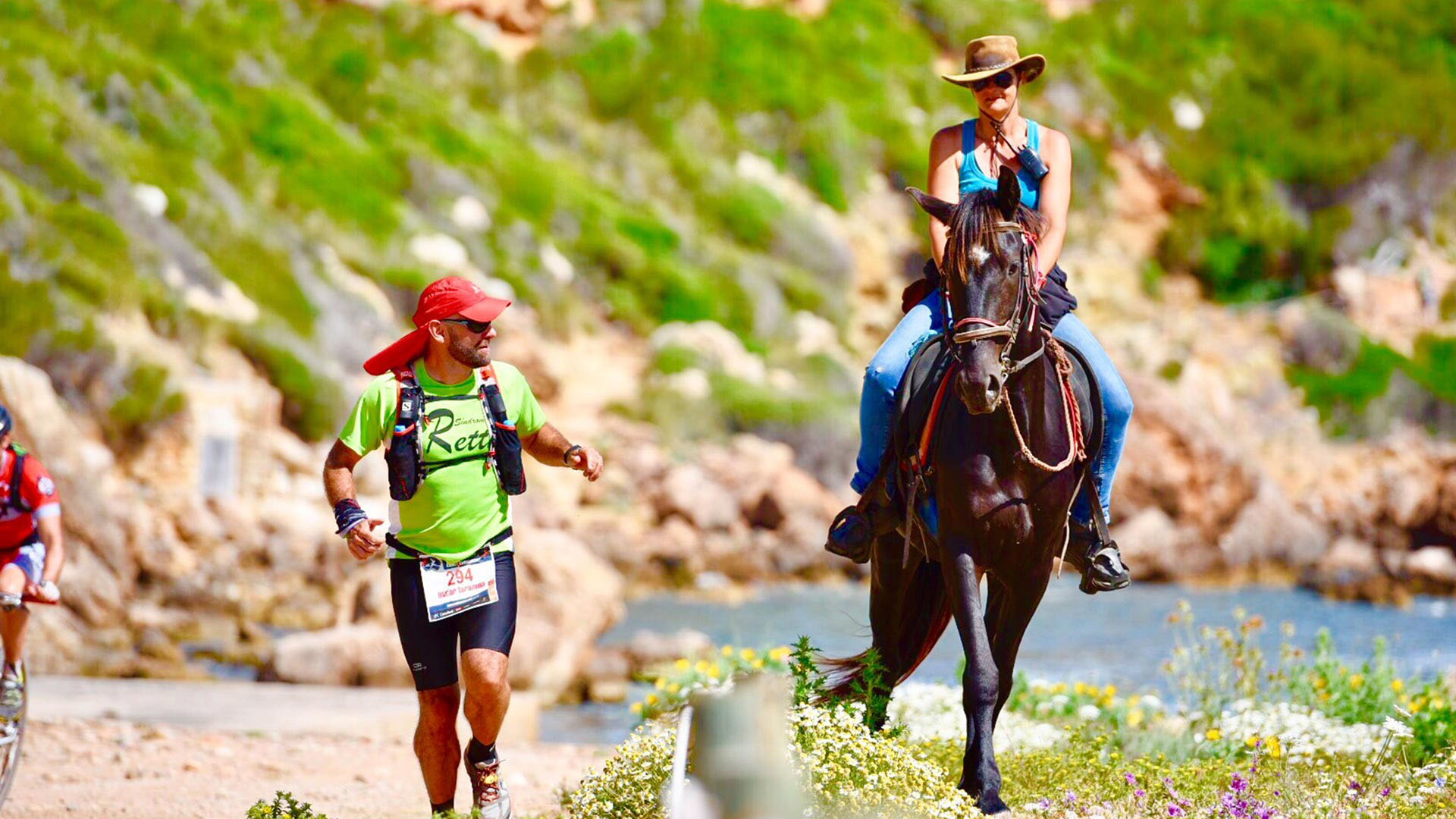 Live a legendary adventure through the historic trail around the island 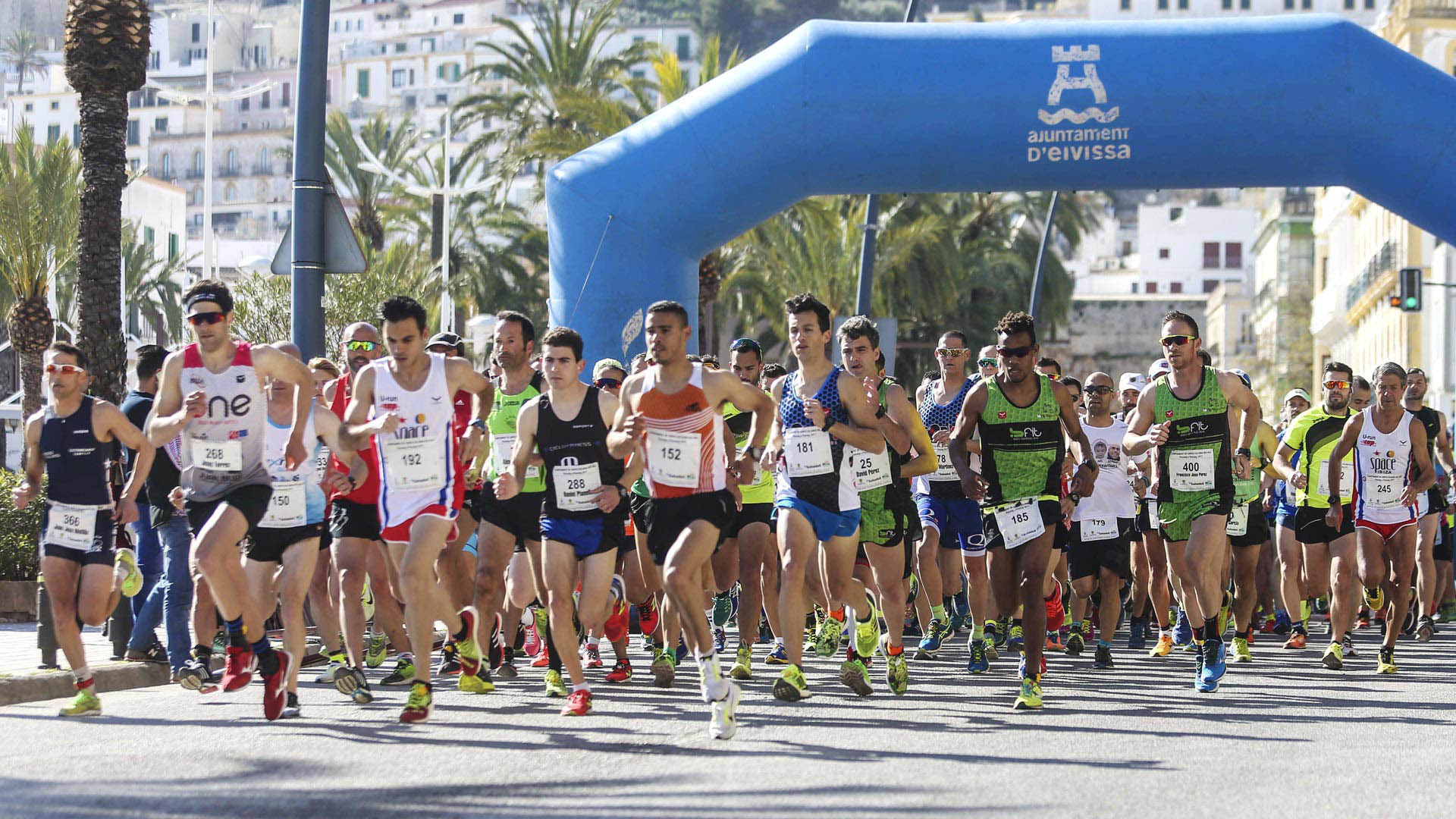 On foot, by bike or rollerblading. It's your pick! 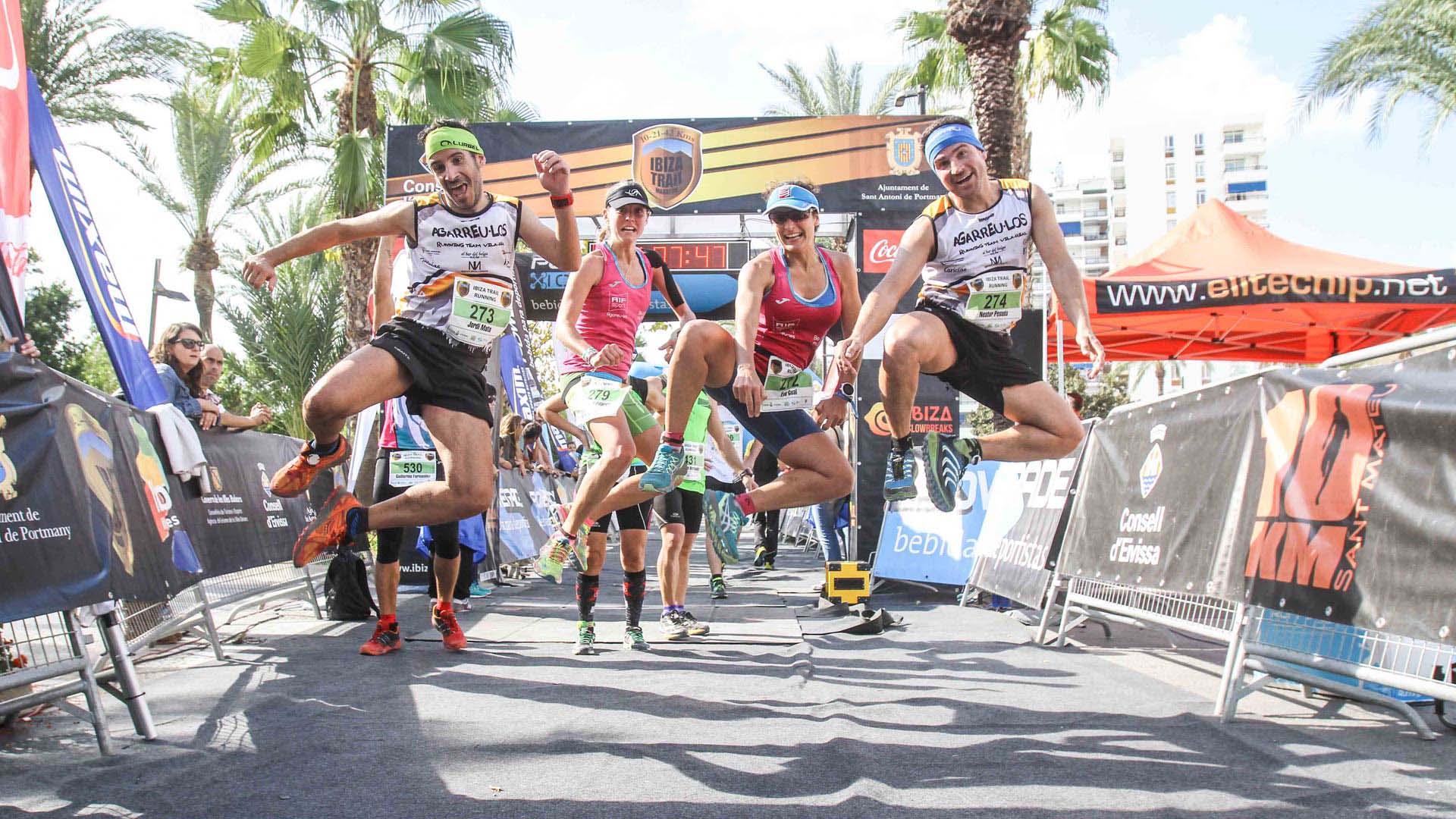 Nature, landscape and sport come together in a race for the brave 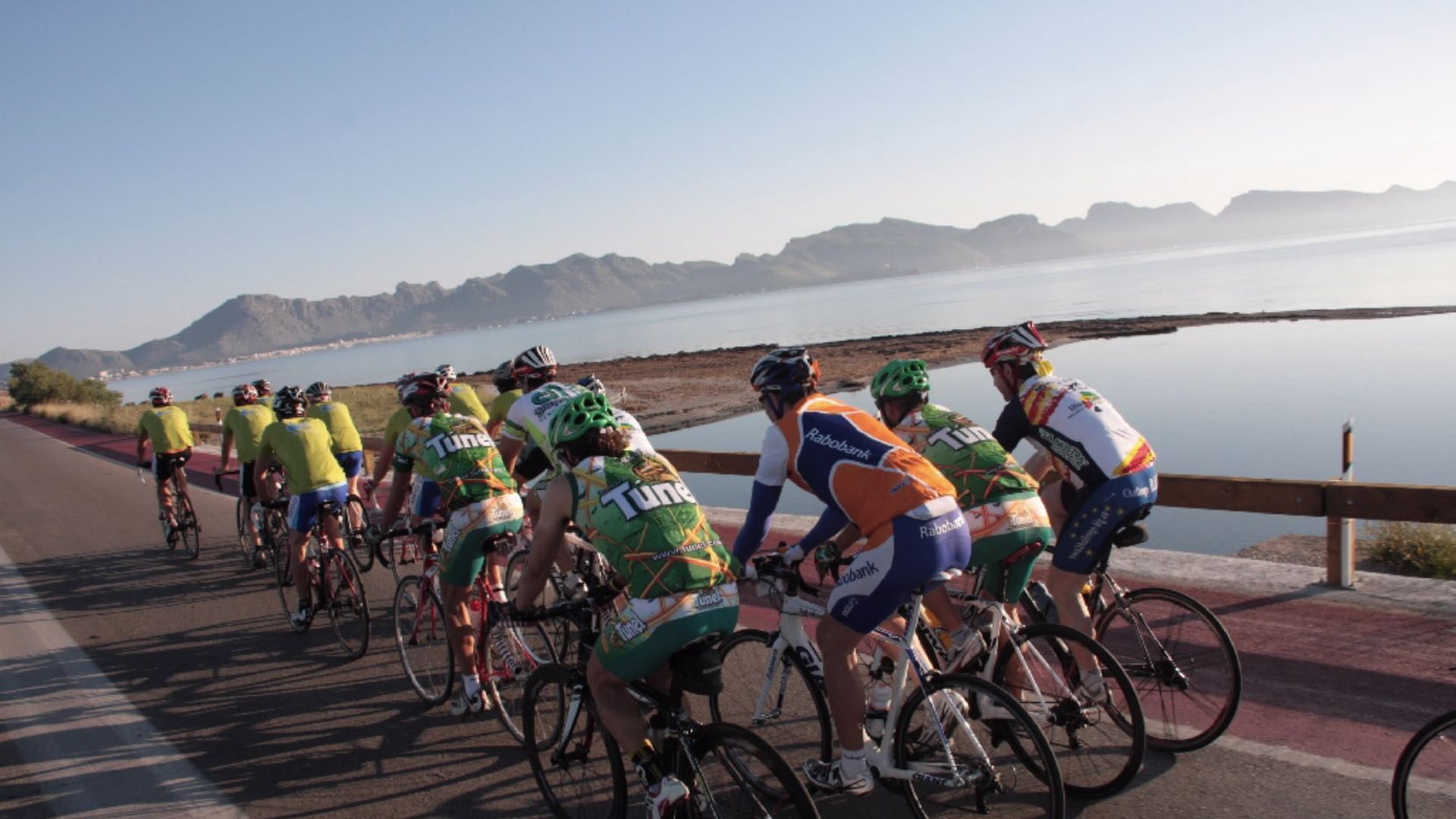 Sign up and enjoy an unforgettable day of outdoor sports! 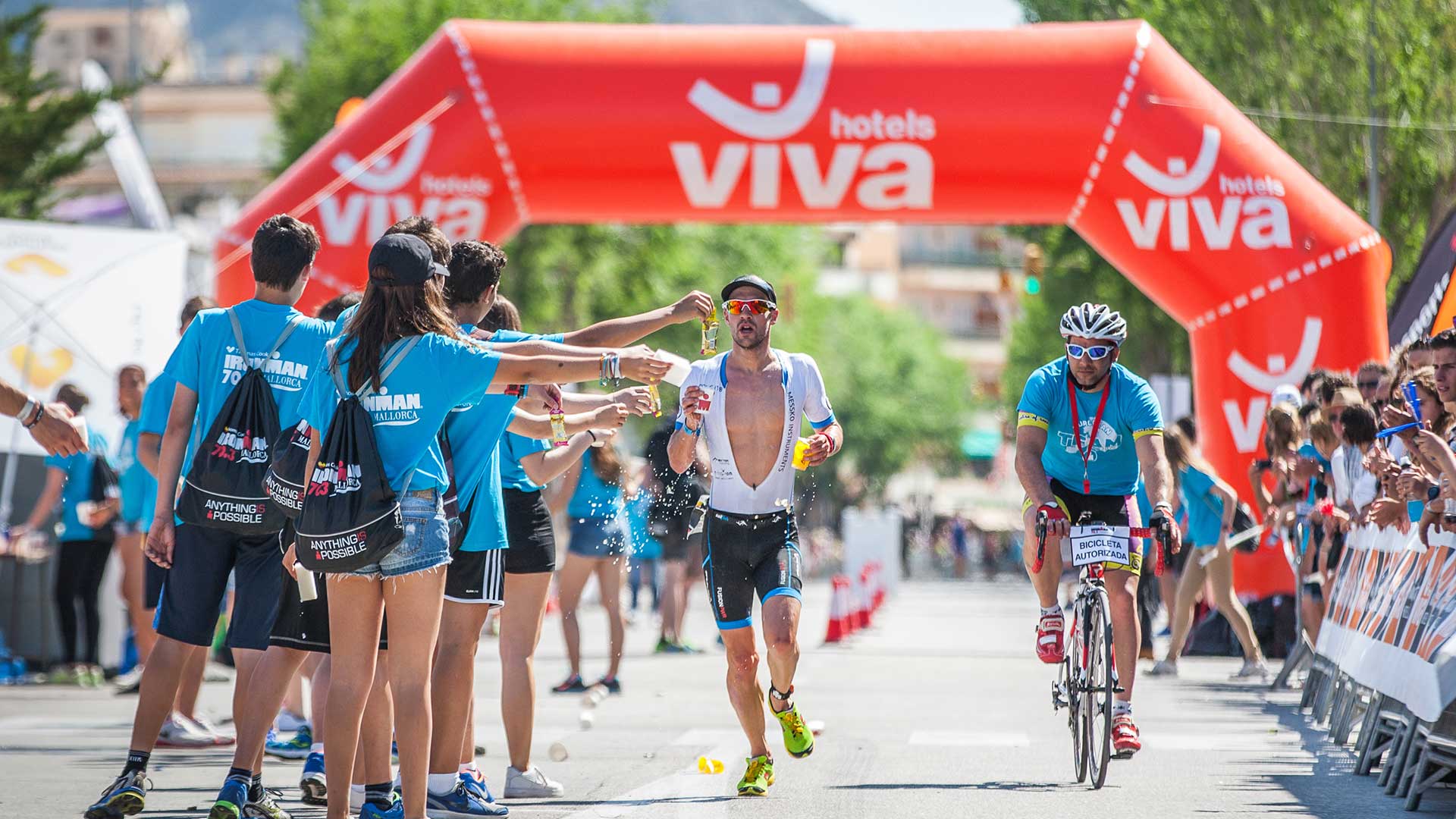 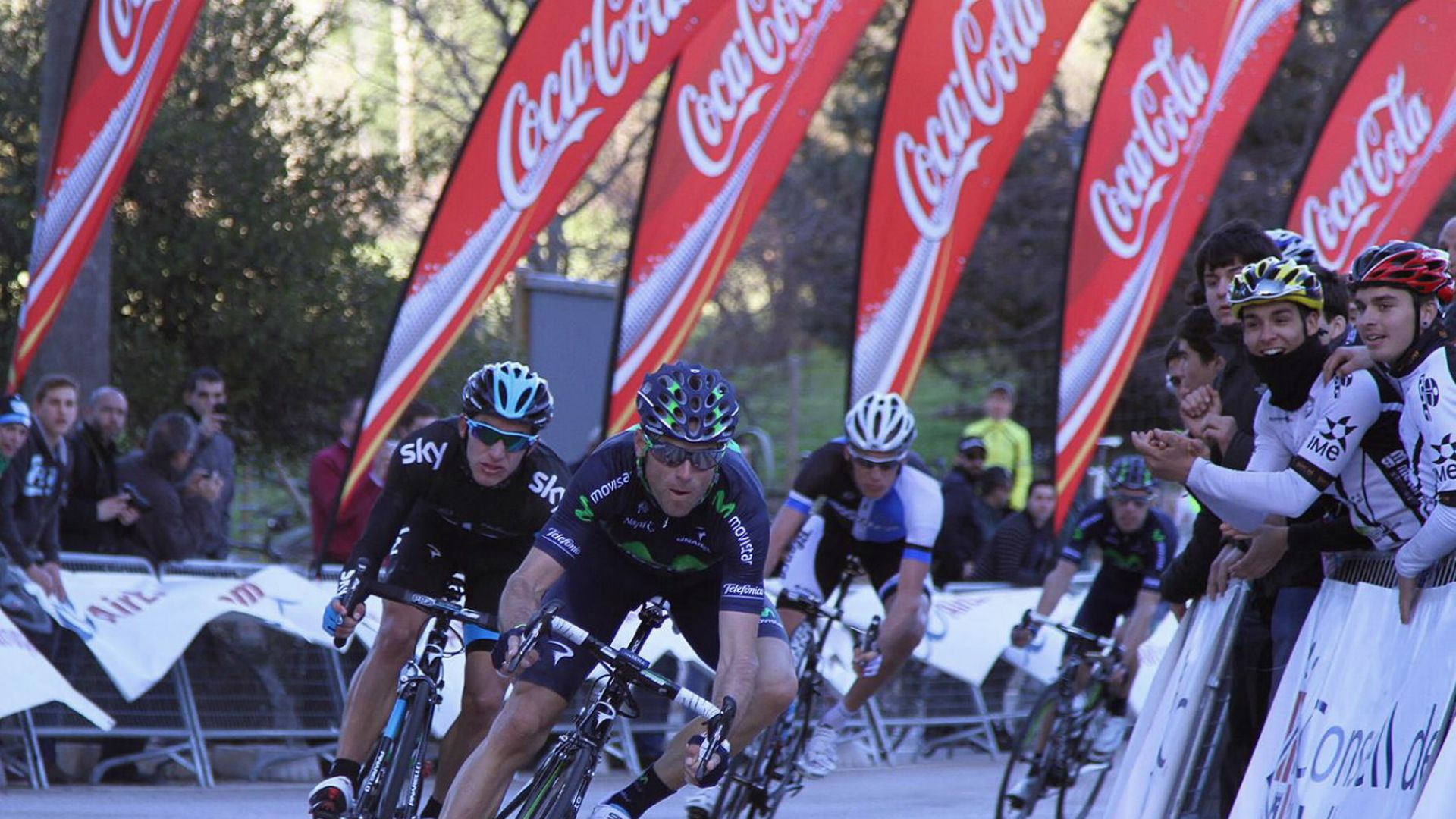 The event of the year for professional cyclists in Europe 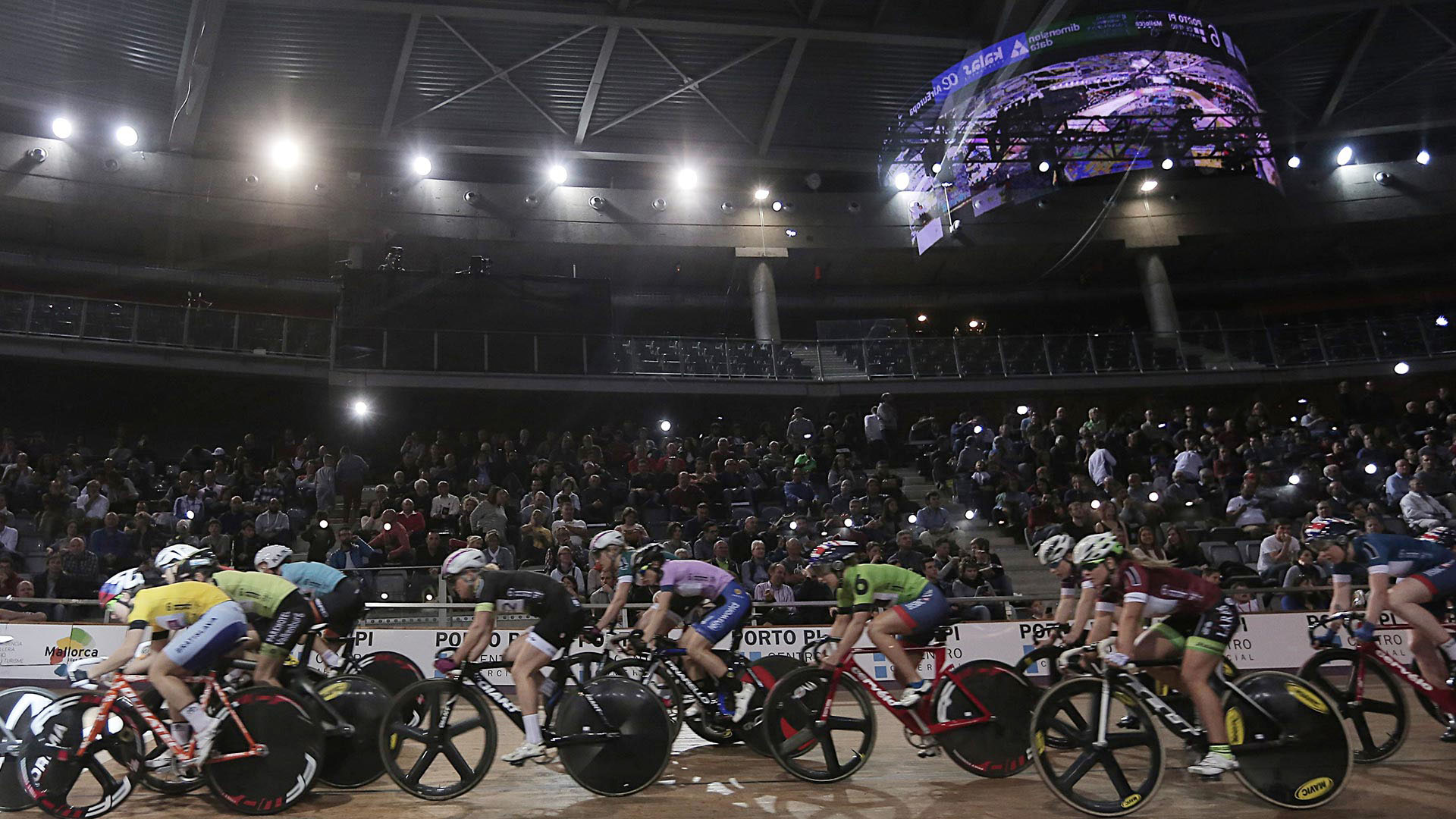 The Formula 1 of indoor cycling 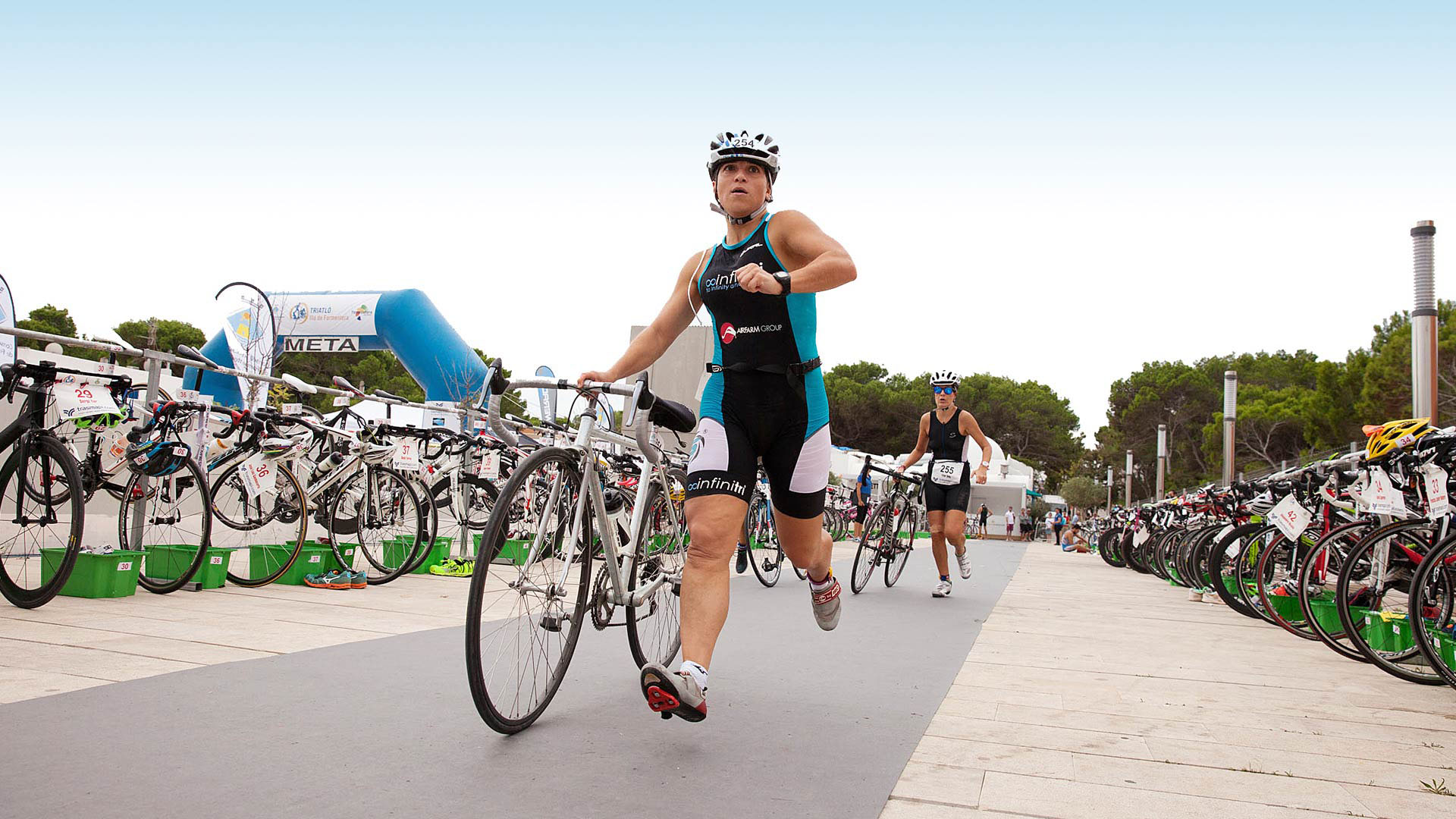 Run, swim and cycle in the last paradise 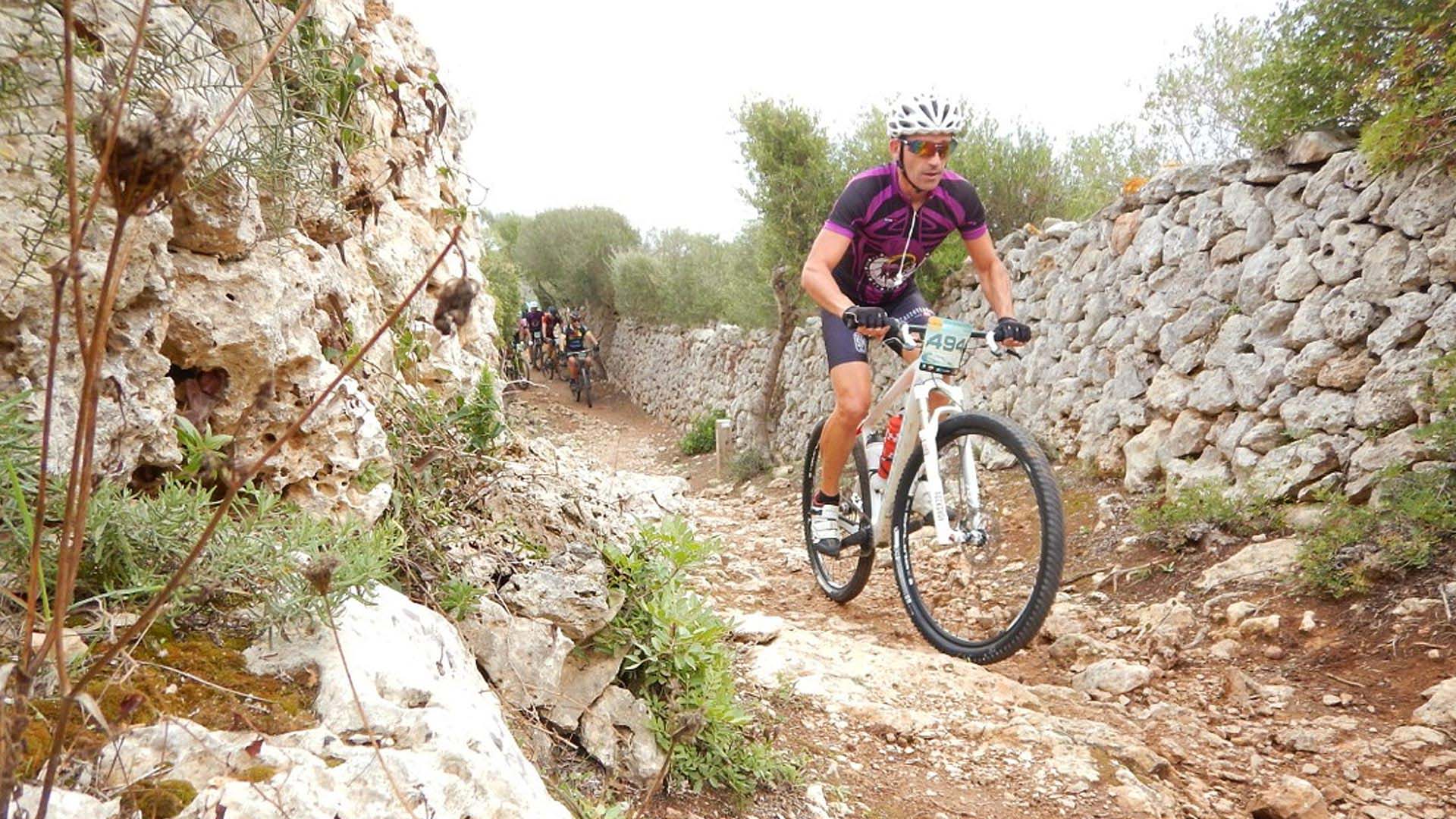 BTT along the Biosphere Reserve 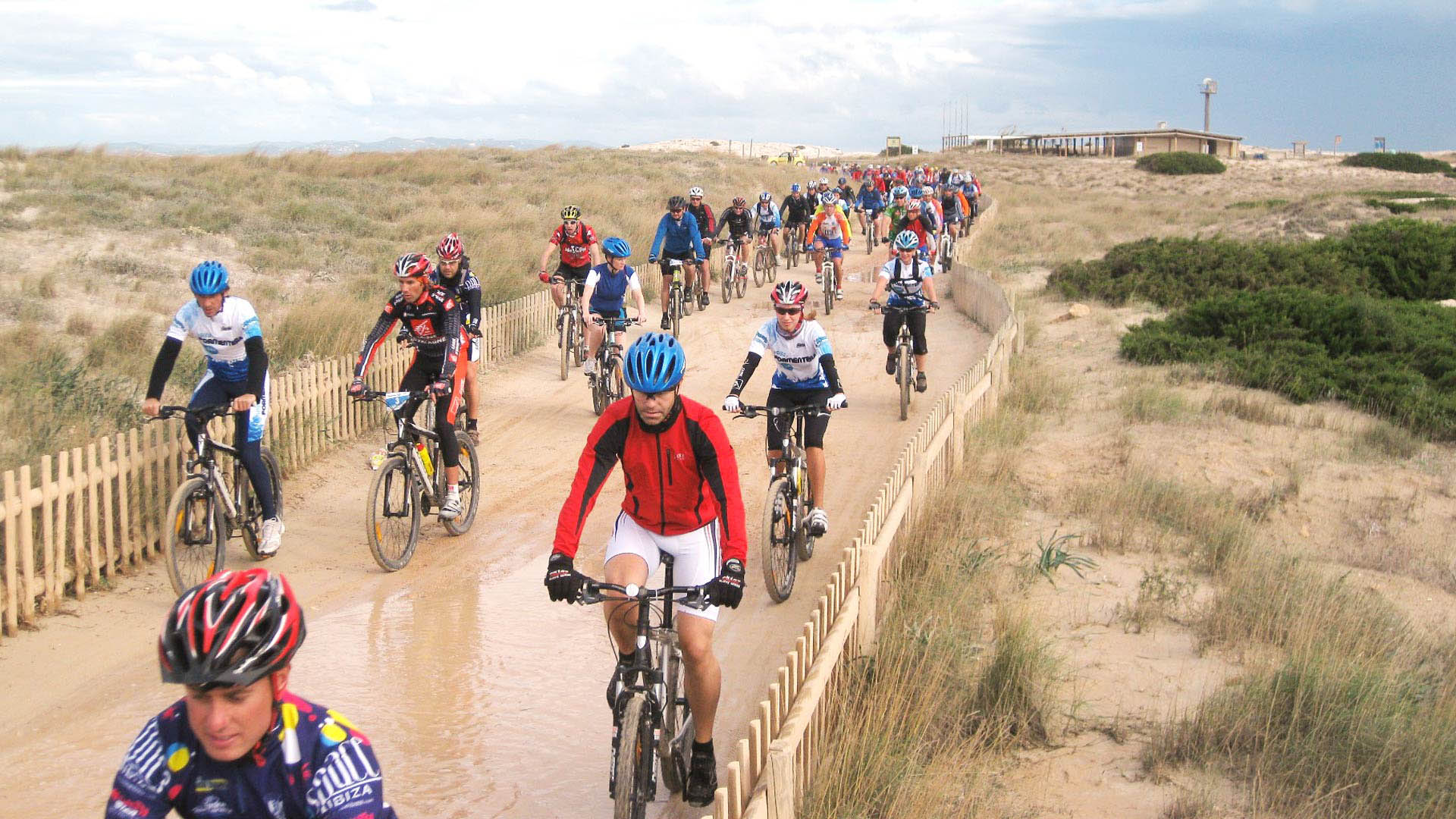 Only suitable for experienced athletes 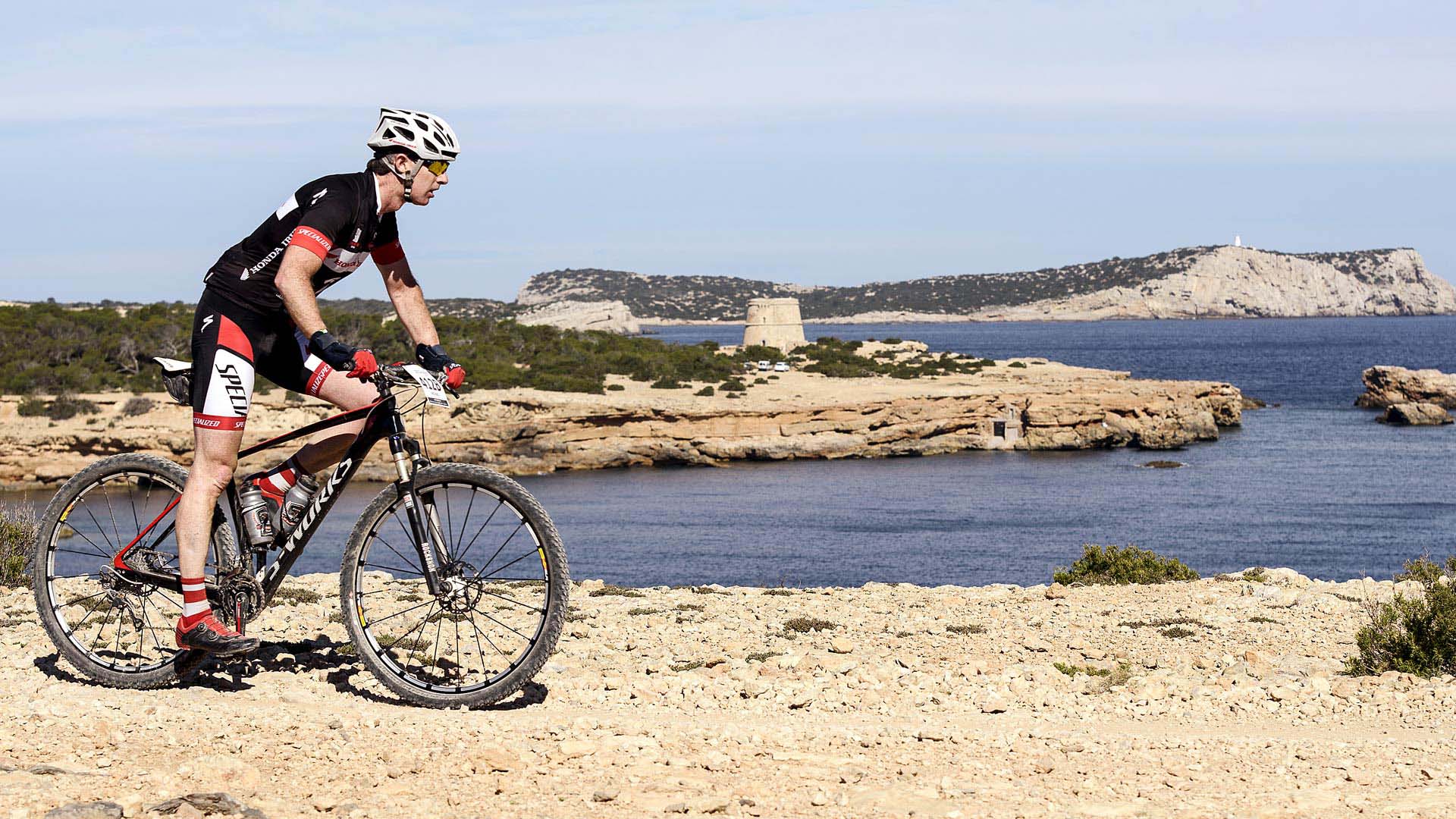 Mountain bike, star of the spring 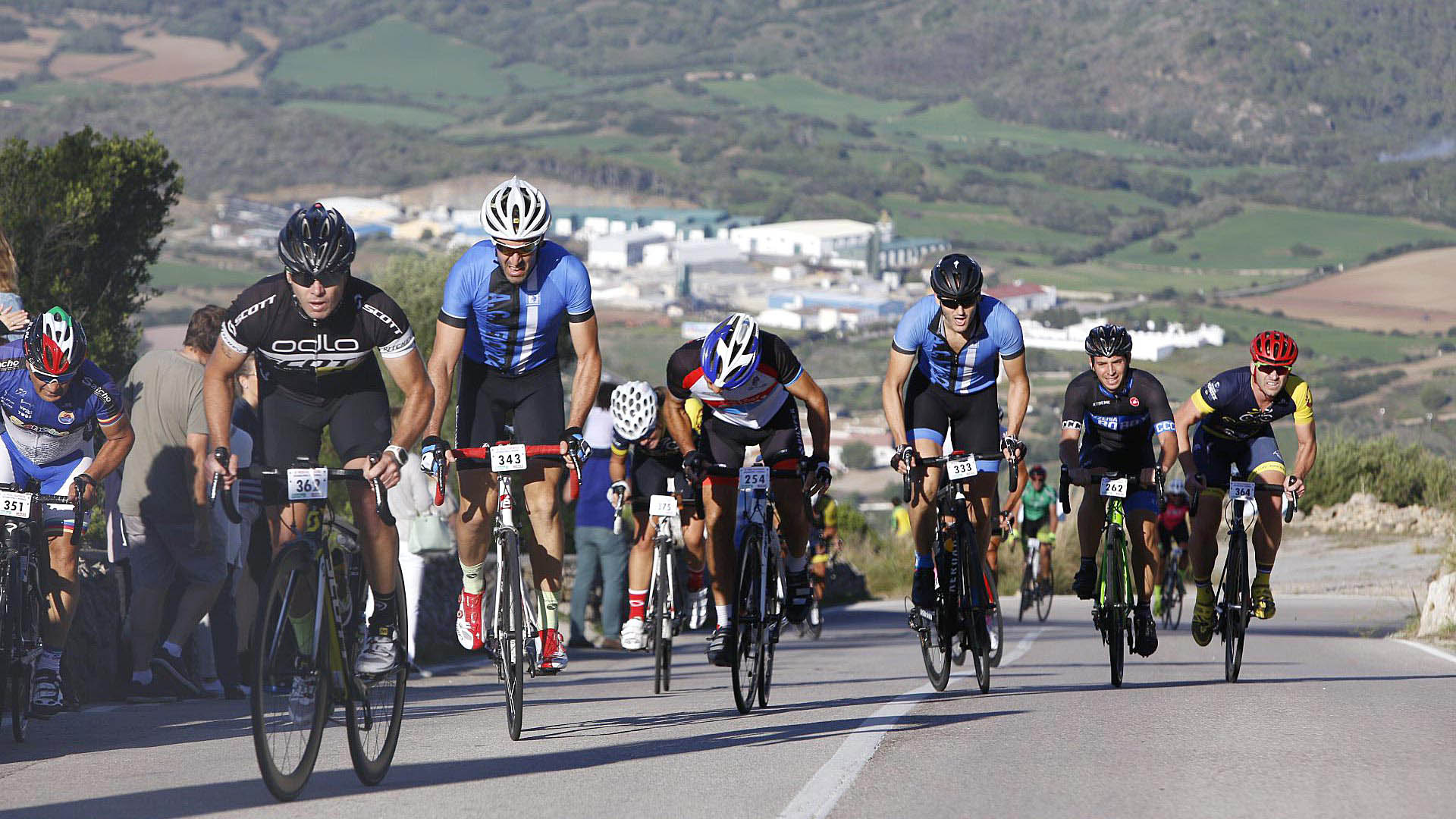 Discover Menorca on your bike

Discover Menorca on your bike 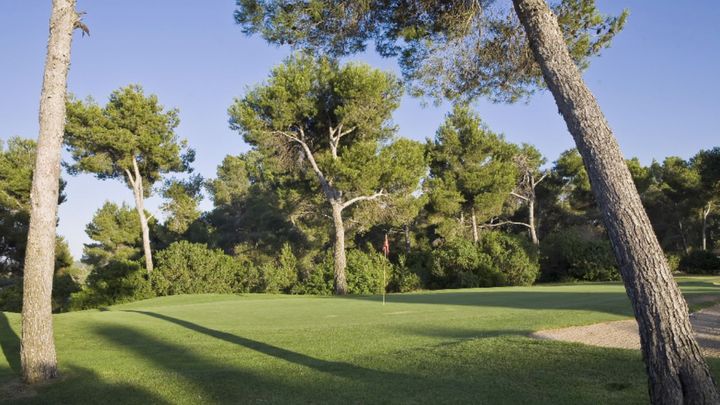 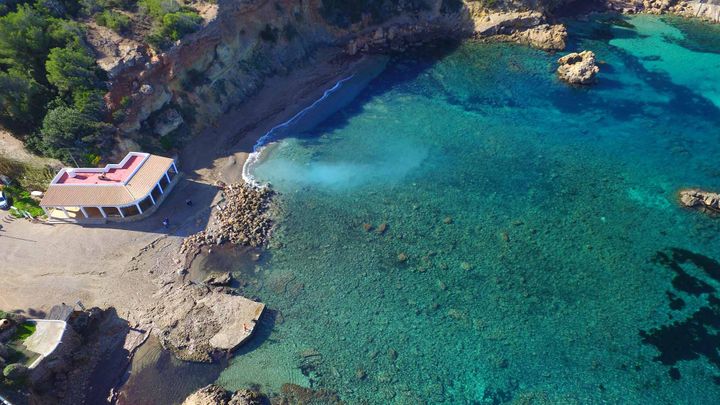 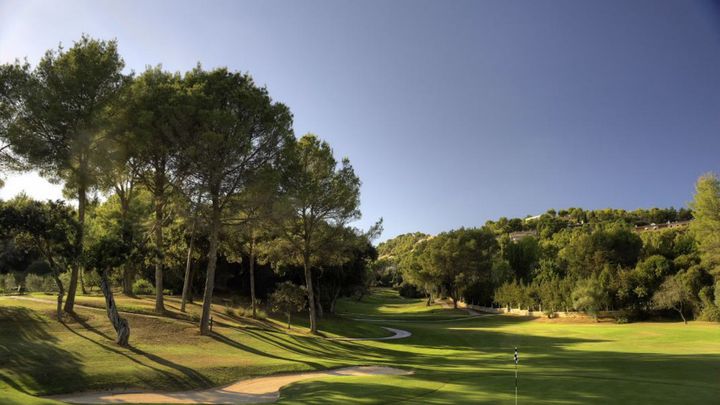 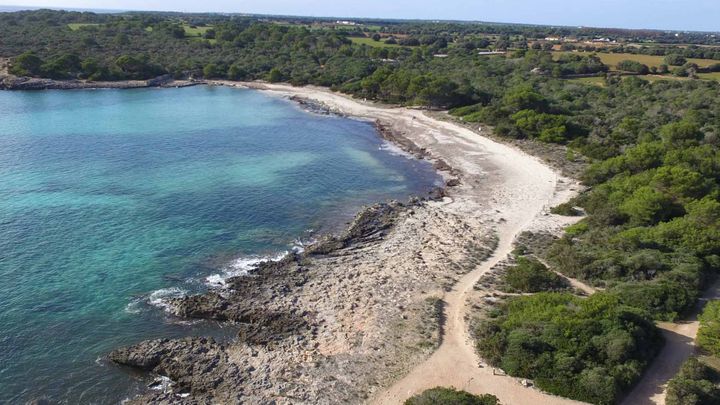 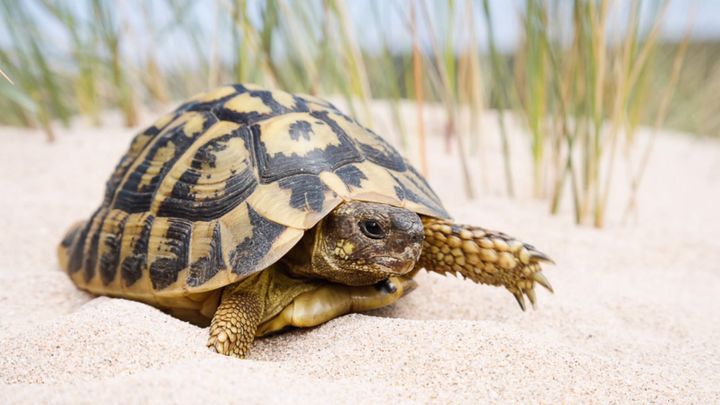 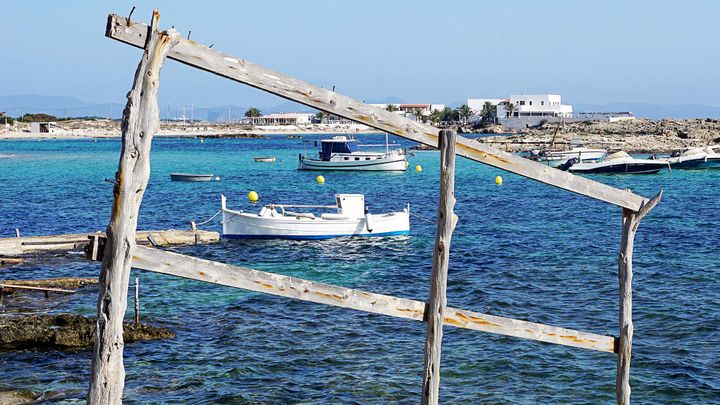 In search of the Mediterranean retreat