Sanctuary of the goddess Tanit

Occupied since the Bronze Age, this cave was turned into a sanctuary by the Carthaginians (5th-2nd century BCE).  It was divided into several areas, and was used to worship the goddess Tanit. This space was discovered in 1907 by the Sociedad Arqueológica Ebusitana. Among the materials found are several hundred complete terracotta figures and 1000 fragments of other pieces. It is listed as a Bien de Interés Cultural.

The first period of the sanctuary corresponds to the 5th to 4th centuries BC. From this time we have a find that is spectacular because of the information it provides us: a bronze plaque with the inscription “This sanctuary has been dedicated to Sir Reseph-Melkart, by 'S'DR, son of Ya'asay, son of BRGS, son of Esmunilles". This inscription has enabled us to deduce that the site was a place of worship for the gods that had been the object of a syncretism and later conflated into a single god: Reseph, the god of flame and light, and Melkart, the god of vegetation and sailing, urban king and leader of the colonisers of Tir.The second period ranges from the last decades of the 3rd century BC until the first two-thirds of the 2nd century BC. This period would show the most activity and would be the religious zenith of the site. From this phase comes the second inscription on the plaque mentioned above, this one on the back side of the previous inscription reading “'Abdeshmun, hijo d'Azarba'al, the priest for Our Lady, has made and dedicated and repaired this cut stone wall for Tanit the powerful and for her Gad. The architect was the same, commissioned by him.” The text indicates a shift in worship and the fact that the temple was now dedicated to the goddess of fertility, Tanit.From this last period we have a multitude of figurines, most of them bell-shaped, representing this female deity, which shows that some Punic sanctuaries, such as the one at Culleram, had auxiliary industries producing terracotta figures which at that time were sold at the sanctuaries as offerings for the faithful to leave for the deities. From 120 BC until the change of era, the sanctuary went into a decline that would culminate in its utter abandonment. 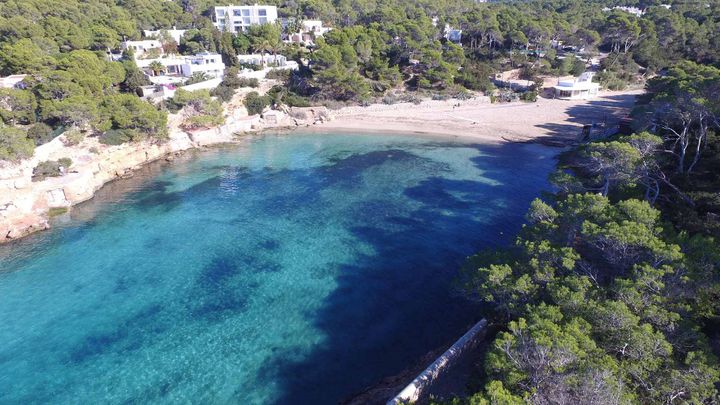 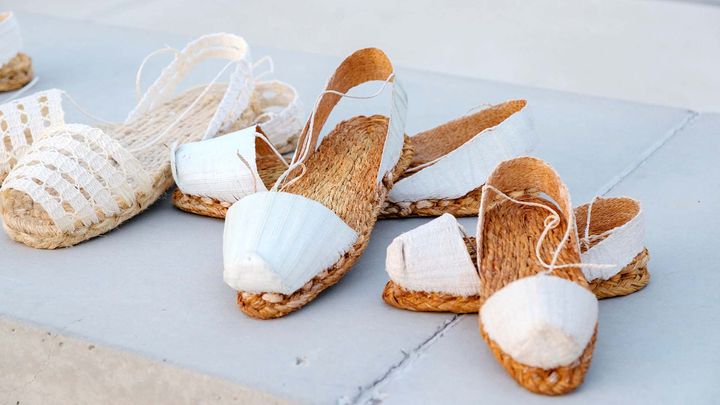 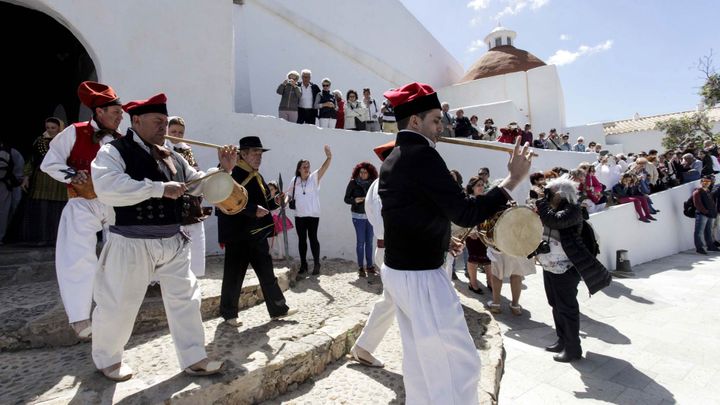 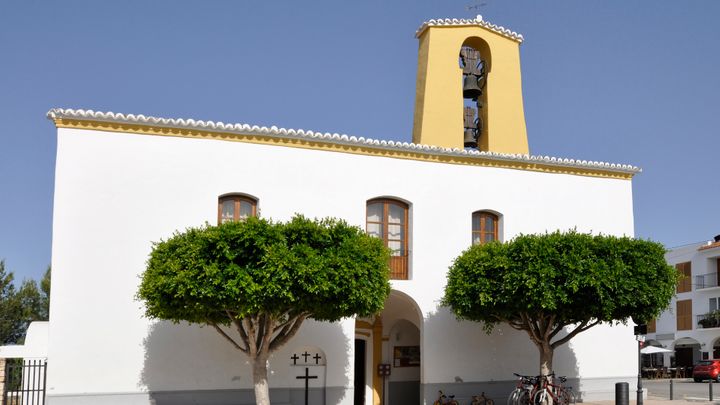 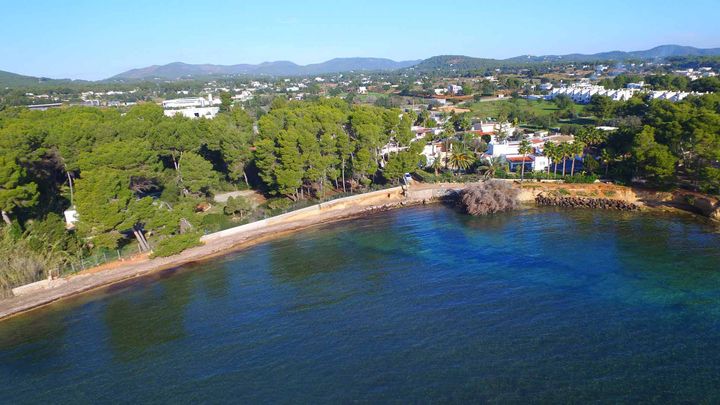 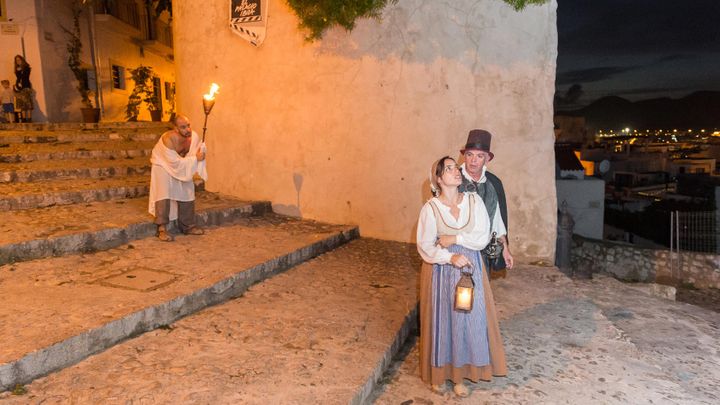 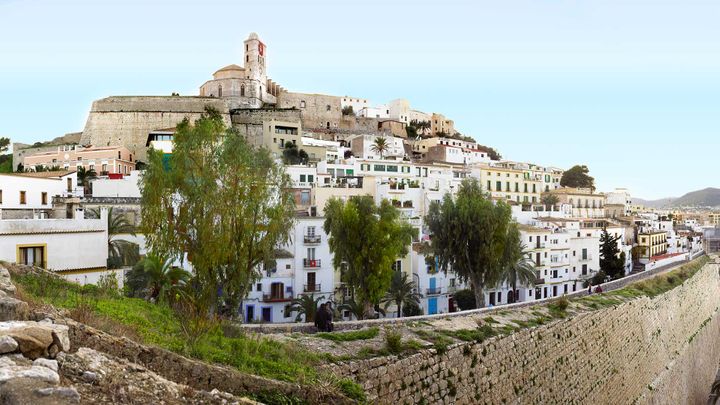 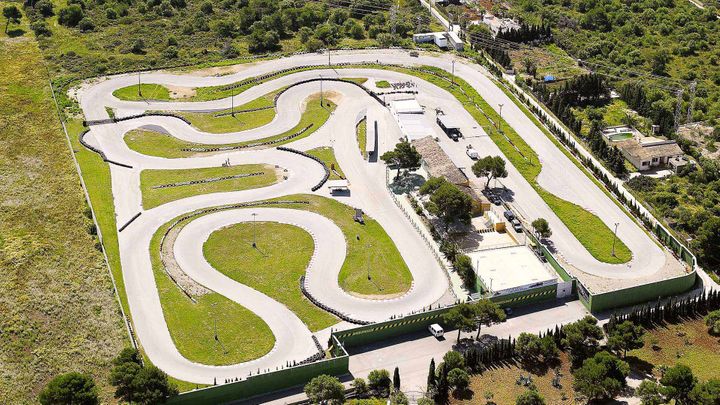 Feel your adrenaline while driving a kart