Religious architecture built between 1786 and 1796, with a noteworthy bell gable from 1899.

18th century church round in shape, with a porch, a lengthwise nave with chapels and other spaces around the nave.  Noteworthy are the Fonsa and del Roser chapels, and the main altarpiece to Santa Gertrudis. The main façade is simple, with an entrance to the antechamber like a porch, and three upper bays.

Around it are other spaces, some of which are independent of the church. Its size and shape give it an special appearance that is very common among religious architectures on the island, combining its religious and defensive function.

Worth noting is the bell gable, the largest of any rural church on Ibiza. The access porch and bell gable are posterior, from the late 19th century, as are some of the elements on the side façades. It combines white and ochre-orange colours. 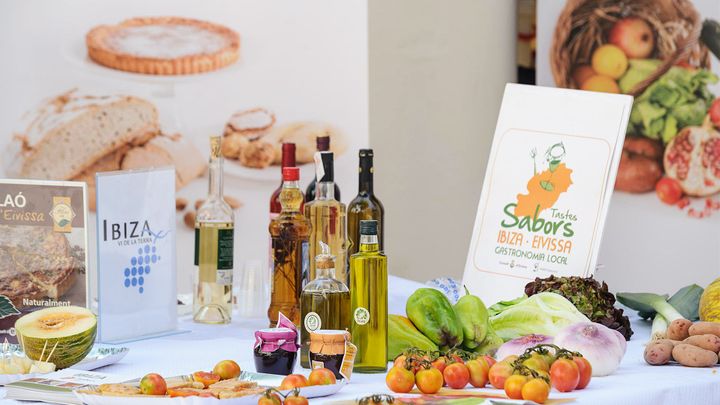 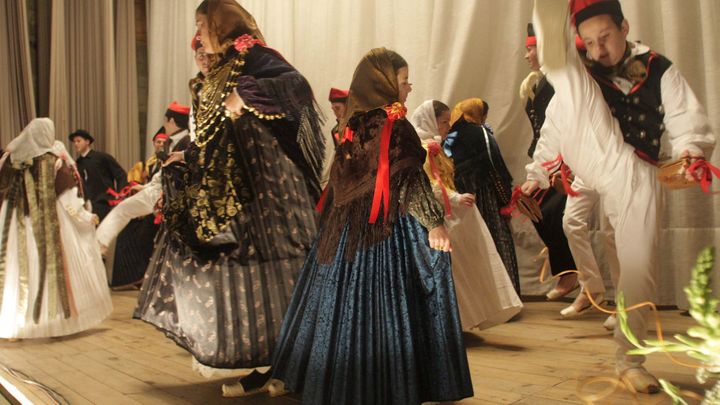 Ibiza in January: the tourist guide 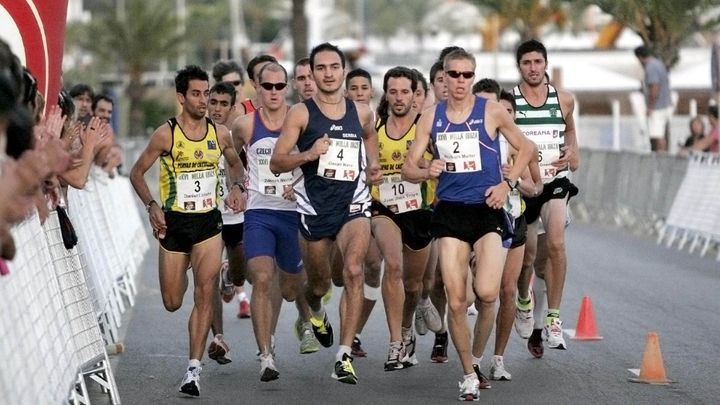 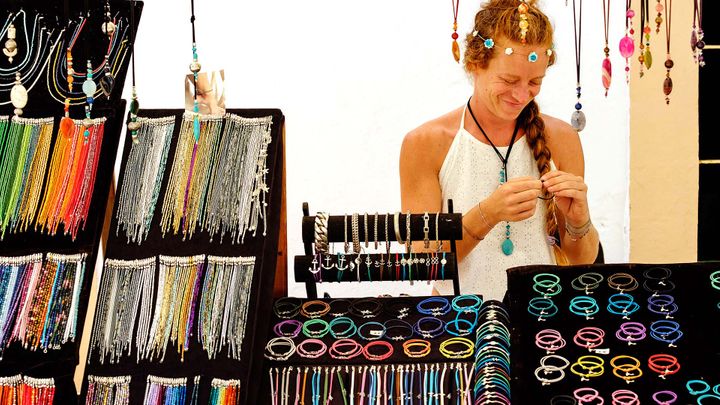 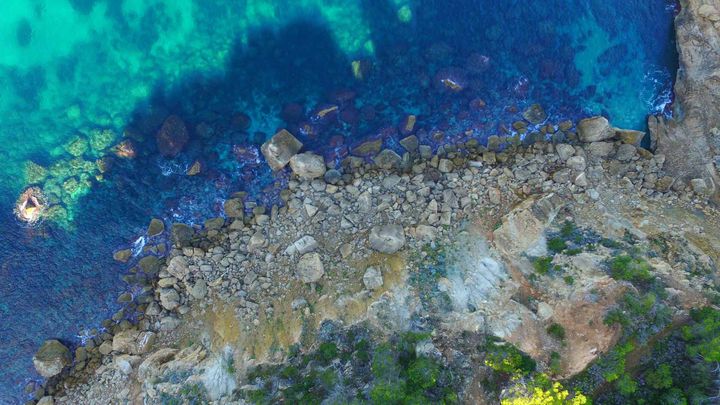 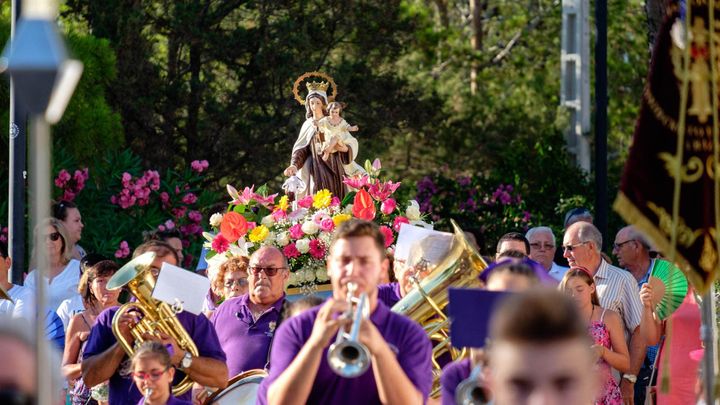 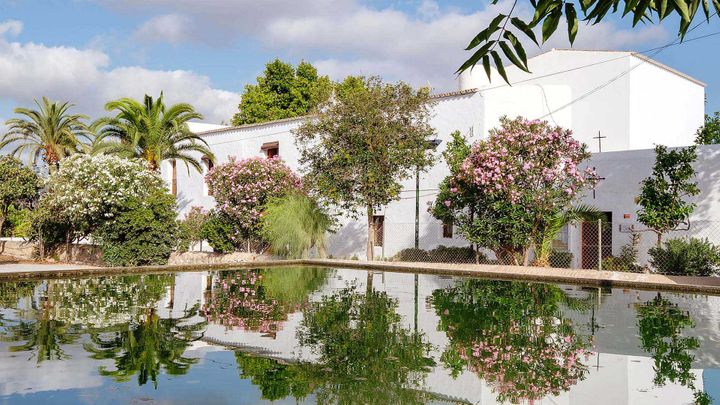