A museum thanks to donations from the artists themselves

The Puget Museum displays the legacy of local painters Narcís Puget Viñas and his son Narcís Puget Riquer. It is located in a Dalt Vila manor house, probably from the 15th century.

The Puget Museum (2007) has 130 works, including oil paintings, watercolours, drawings and photographs.

It is set up inside a manor house in Dalt Vila, probably from the 15th century, given the coats of arms of the Francolí family on the capitals of the columns in the courtyard. Its name is Can Comasema, from the Palou de Comasema family, of Majorcan ancestry, who lived there in the 19th century. Noteworthy in the house is the inner courtyard and the windows.

Narcís Puget Viñas (Ibiza 1874 — Santa Eulària des Riu 1960) was a professional photographer and impressionist/post-impressionist painter. His works prominently feature costumbrist subjects of popular events in Ibiza, where the movement of the figures is highlighted by quick, synthetic, colourful brush-strokes. He also painted local landscapes, and was in contact with artists such as Santiago Rusiñol, Laureà Barrau and Joaquim Sorolla. As a photographer, he was noted for his portraits and his records of various events on the island.

The legacy belongs to the Ministry of Culture and management of the museum is under the care of the Ibiza City Council. 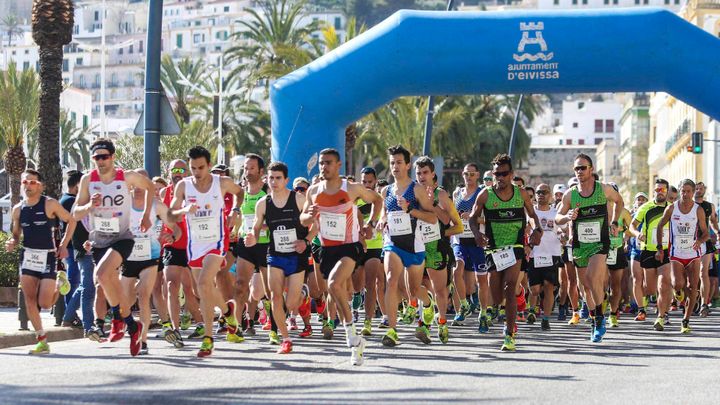 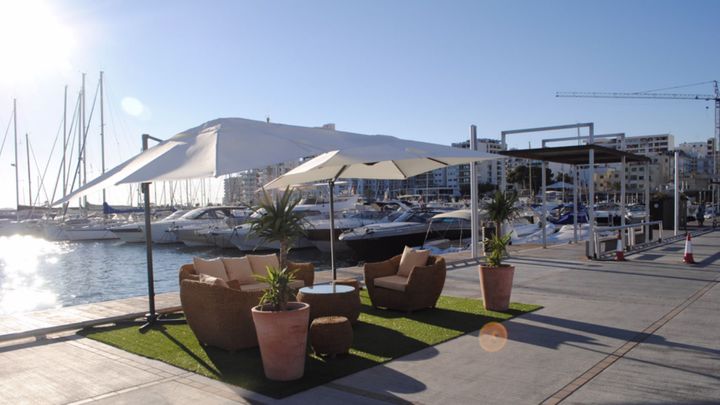 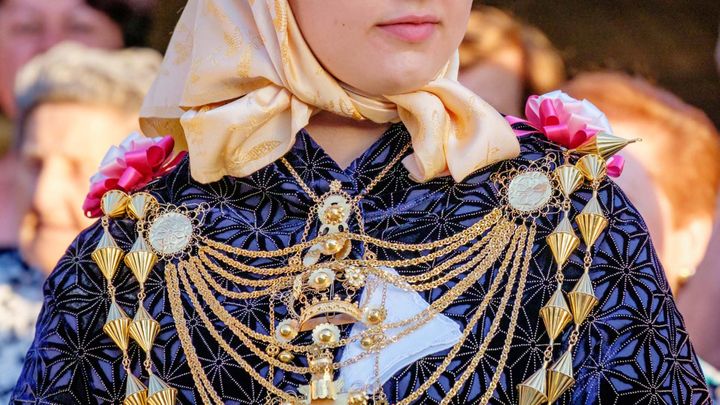 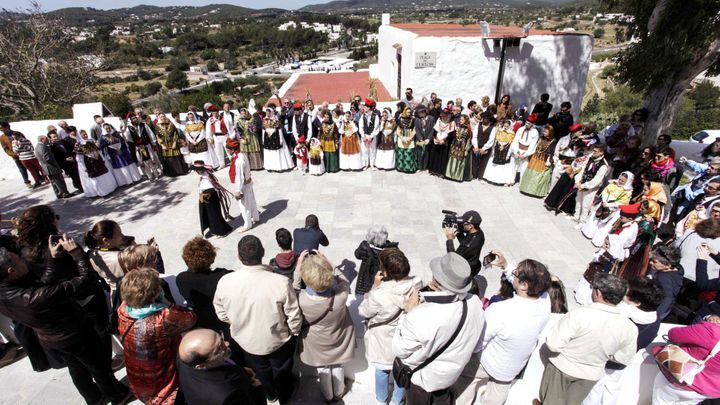 Ibiza in May: the tourist guide 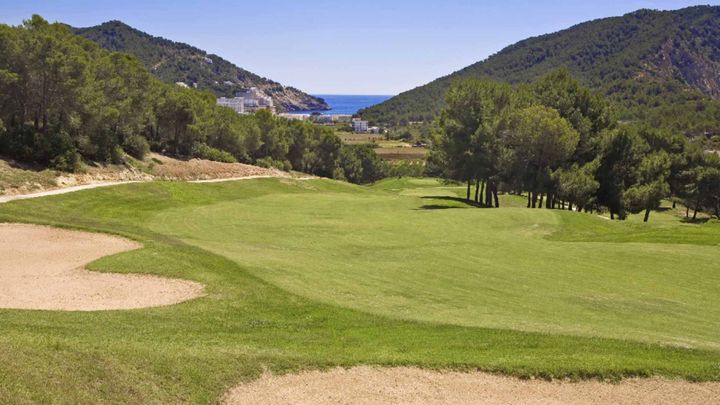