This is one of the oldest ‘possessions’ in Majorca: it was commissioned by Ramón Llull and founded in 1276 as a monastery and eastern language school. It was been occupied by several different religious orders (Cistercians, Dominicans, Hieronymites, hermits).

The Miramar ‘possessió’ is flanked by the estates of s’Estaca and Son Marroig, on the boundary of the municipality of Valldemossa. It was built in 1276 under the initiative of Ramón Llull, who established a missionary school devoted to the study of theology and Arabic, and governed by the order of Friars Minor. Prior to this, king Jaime II had received the property with the Cistercians, who owned it since it was donated to them by count Nuño Sanz.

When the Friars Minor abandoned the school (late 13th century) its ownership was transferred on to the Cistercians, who again gave up their rights in 1337 in favour of infant Fernando. During the last quarter of the 14th century it was occupied by hermit monks from the neighbouring sanctuary of Trinidad. The Hieronymites and Dominicans then owned the school until it was occupied in 1457 by B. Caldentey and F. Prats, followers of Llull. Together with N. Calafat, they founded a printing shop (1485) where the first book ever published in Majorca was printed.

The school gradually fell out of use until bishop Vich y Manrique ordered the suppression of the oratory in 1599. By decree of the Cadiz Cortes, the ensemble was put up for sale in 1811. It passed through private hands, which exacerbated the collapse of the church and part of the houses. Archduke Luis Salvador purchased the property in 1872, brought back the chapel and restored the remains of the building.

The house was reduced to a quarter of its original size, some of the arches of the courtyard were saved and materials from other structures, such as those at the rear of the house, which had originally been in the cloister of the Santa Margarita convent, in Palma, were re‑used. The archduke bought several neighbouring estates to extend the original property. They were made accessible by means of paths that were marked with lookouts, including a small circular classicist temple with four steps on which eight Ionic columns support a semispherical dome. They provide views over part of the Majorcan coastline.

Four columns from the old Miramar cloister were recovered by the archduke and give us an idea of what the Gothic cloister conceived by Ramón Llull could have looked like. The façade of the house still shows the pattern that the Archduke found in the houses of ‘establiments’, but which is nowadays almost lost.

The bottom floor of the house still has some of the floor of the old 13th century monastery, the monks’ kitchen as well as a model and a cabin of ship Nixe, property of the Archduke, together with original furniture, books, cameras and navigation instruments. The cenotaph of Wratislao Vivory, first secretary of the archduke, by Antonio Tantardini is kept in a different room. The old stable houses a small library on Ramón Llull. 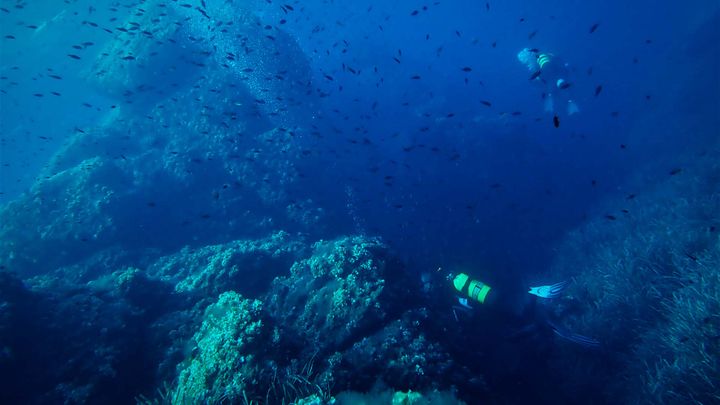 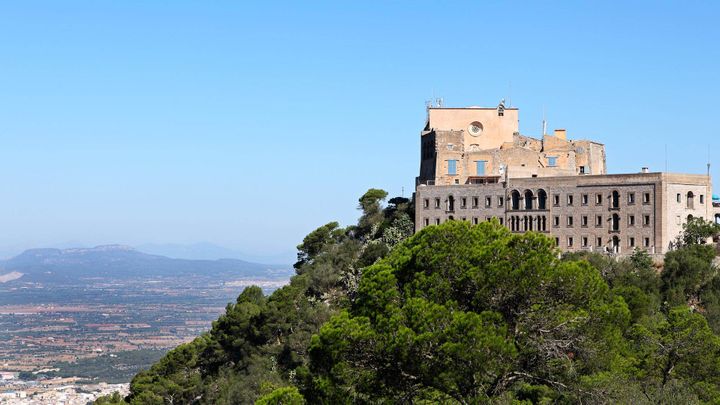 Mystical Mallorca, stay in its Sanctuaries 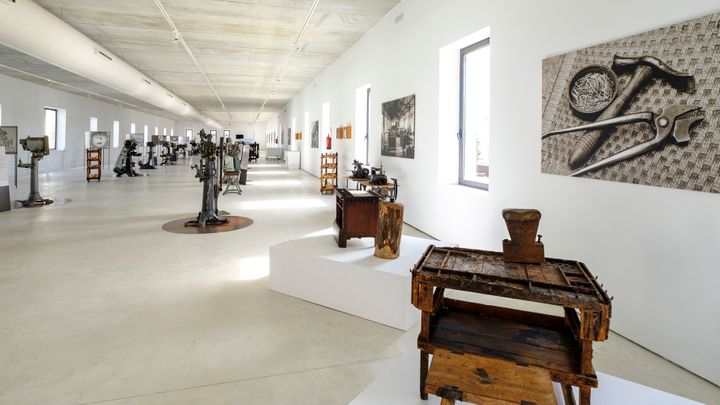 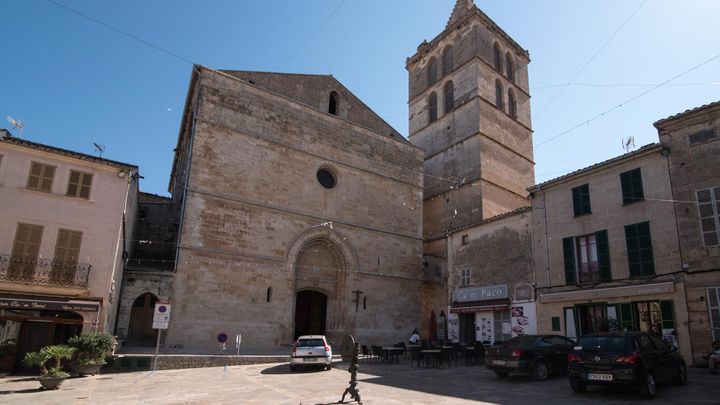 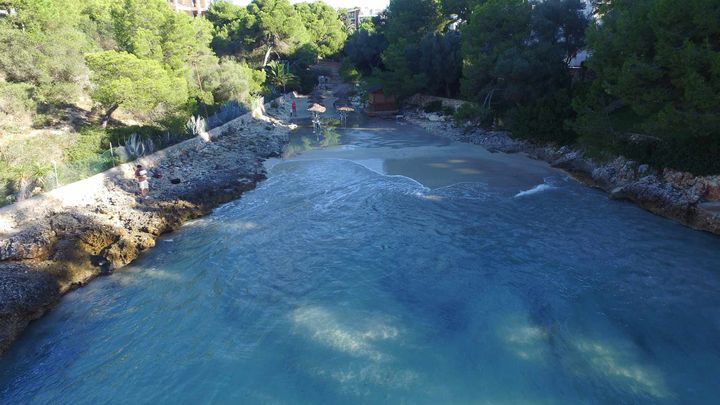 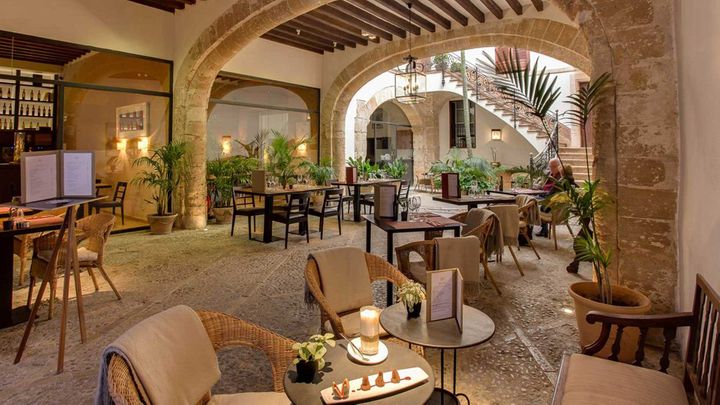 Stay in a historic building in Majorca 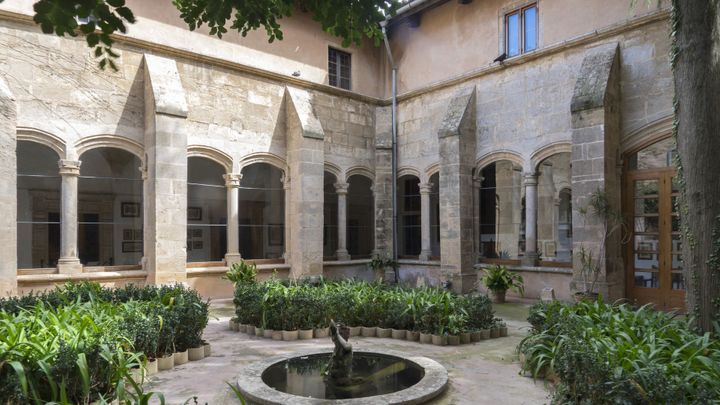 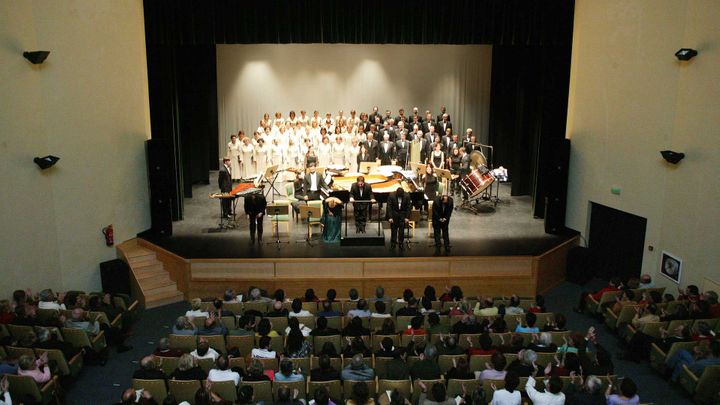